What is the Dishonour of Cheque? 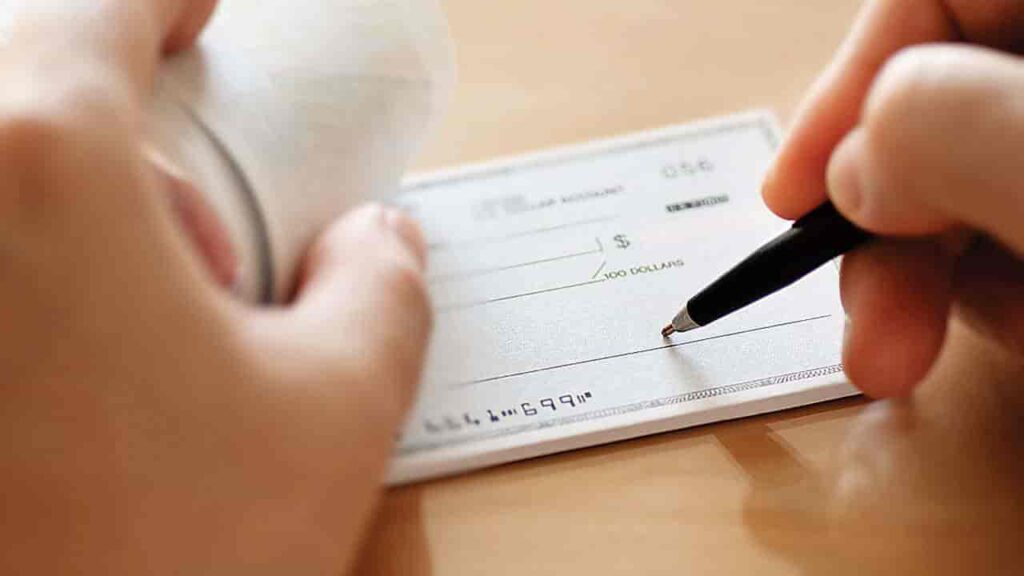 Since long time, transactions through cheques have been common in trade and most people still relies on payments through cheque. A great hardship is caused to a person if a cheque issued in his favour is bounced due to insufficiency of the funds from the account of the person by whom the cheque is been issued (Drawer of cheque).

Today through this article we will tell you what steps are to be followed once cheque is bounced basically the provisions relating to the dishonour of cheques and legal remedies available to person facing the same.

The provisions relating to the Dishonour of cheques (Bounce of cheque) is contained under section 138 to section 142 of the Negotiable instruments Act, 1881.

Reasons for the Dishonour of cheque:

There can be various reasons for which the cheque can be bounced some of them are:

• Where there is clear overwriting on the cheque

• When the cheque is presented after the expiry of 3 months (validity of a cheque), i.e. after the cheque has expired.

• When the opening balance in the bank account is insufficient.

• When there is clear inconsistency in the figures and the words presented on the cheque.

• When there is no seal/ stamp of the company that has issued the cheque.

• When there is inconsistency in the account number in the cheque.

• In case the drawee presents the cheque at the wrong branch of the bank.

• In case the mentioned cheque amount crosses the limit of the cheque overdraft (it is the maximum limit that a bank allows its consumers to withdraw) etc.

But in order to attract the liability of the drawer or to constitute the offence of the dishonour of cheque the following reasons should be there for the bouncing of cheque:

• In case the bank account has been closed by the account holder or by the bank itself.

• When there are insufficient funds in the bank account of the drawer.

• In case payment has been stopped by the account holder i.e. the drawer.

According to section 138 of Negotiable Instruments Act, where any cheque drawn by a person on his bank for payment of any amount of money in discharge of any debt or liability is dishonoured (bounced) due to insuffiency of funds in the account, such person (drawer of cheque) is deemed to have committed an offence and is liable to be punished with imprisonment for a term upto 1 year or fine which extend to twice the amount of the cheque, or with both.

Note: That the cheque issued must be for discharging of any debt or liability, if a cheque given as a gift or donation or security or mere moral obligation would be outside the purview of this section.

For example: a cheque given on one’s birthday dishonoured due to the insufficient funds would not attract section 138 of negotiable instruments act.

But there is an exception to the above laid rule, in order to file the case against the person for the dishonour of the cheque the below mentioned requirement must be fulfilled:

Note: Complaint of the bounce of cheque is to be made in writing to Judicial magistrate first class or Metropolitan magistrate.