I got my private limited company registration and trademark registration done from Company360. They are just amazing when it comes to service very responsive and always available to resolve my queries. I would definitely recommend them for legal registrations. Keep up the good work!

"They helped me getting my company registered "Chefkart Hospitality Pvt. Ltd." Overall i found company360 to be extremely helpful and professional. They explained me the process clearly and advised me to open a pvt ltd. after understanding the nature of our work. The way everything was handled was completely flawless and everything was done in a week's time. This company is ideal for people who are starting up. Will definitely recommend them to everyone."

" It was an absolute pleasure to work with Company360. The trademark application objection replied in perfect manner. Do try the professional services for all of your trademark related worries."

" A very hassle free experience, working with Company 360. I got a section 8 company registration done through them, and found them professional, responsive, and the owner Ms. Anu gives genuine advice. Highly Recommended!" 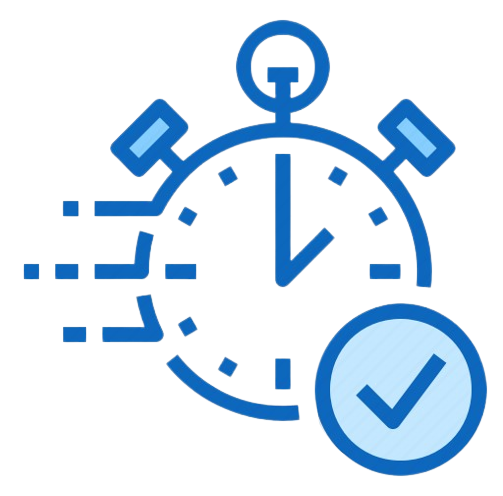 What is Trademark Opposition?


Who can oppose Trademark in India?

The opposition shall be filed within four months from the date of publication of the trademark in the journal. The time limit of four months
cannot be extended for whatsoever reason. During the opposition proceedings, the parties should strictly adhere to the time limits under
the Trademarks Act as well as the Limitation Act. If the parties failed to proceed within the prescribed time in the opposition proceedings,
the proceedings deemed to be abandoned by the Registry of the Trademarks.

Step 1: Filing the Notice of Opposition

Step 3: Filing of Evidence in support of the Opposition

Step 4: Filing of Evidence in support of the Application

Upon receiving the opposition evidence or the intimation of waiver by the applicant, the other party shall file the evidence in support of
the Application within two months under Rule 46. The other party may waive to file evidence and rely on the counter statement alone.

Step 5: Filing of Evidence in Reply

After receiving the notice of opposition, counter statements, evidence, and reply evidence, the Registrar shall fix a date for the hearing.
The parties have to notify their intention to appear before the registrar within 14 days from the date of receiving the notice of hearing.
The parties can request an adjournment under Form TM-M at least 3 days before the hearing date. The number of adjournments is restricted to
2 and the duration of each adjournment is restricted to not more than 30 days. If the parties are absent at the date of hearing or adjourned
hearing date, the Registrar may dismiss the application if the defaulting party is the applicant and may dismiss the opposition if the
opposition party is absent.

Trusted by Trusted brands across the globe 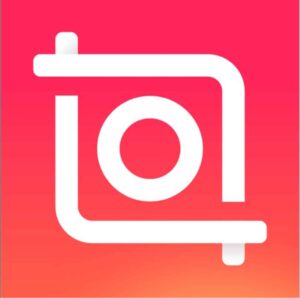 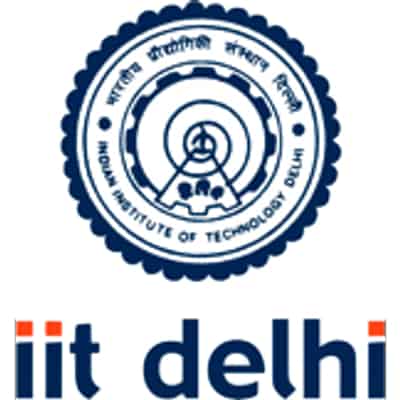 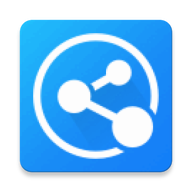 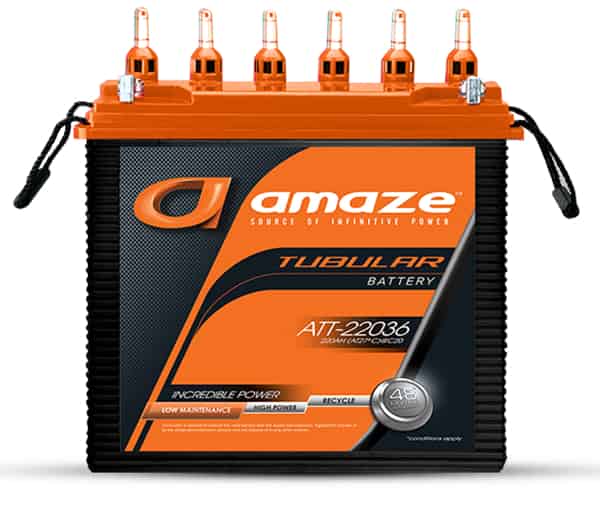 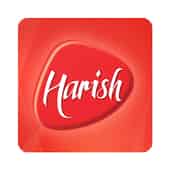 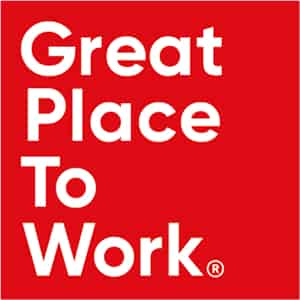 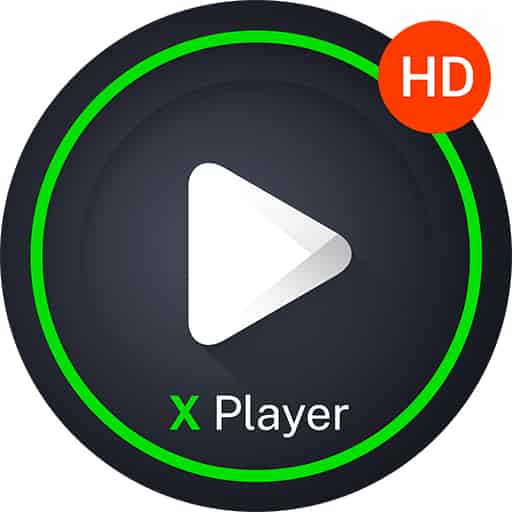 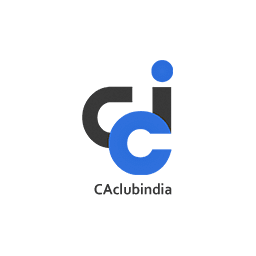 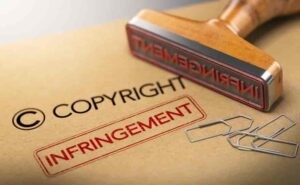 Copyright owner has exclusive rights on his work after the... 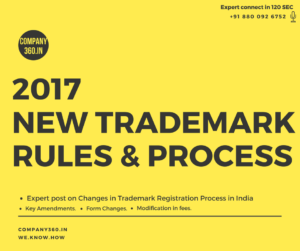 The recent Trademark Rules as Amended in 2017, has come... 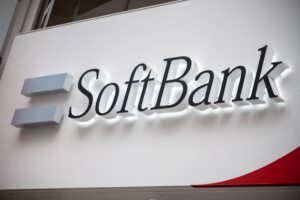 Recently, SoftBank came to the spotlight as it acquired around... 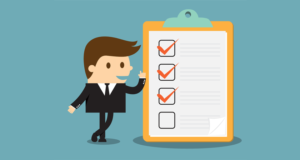 image source : https://www.redminecrm.com/ With the Central government’s Make In...