All about Contract Drafting – Benefits, Common Contracts and Essentials of a Valid Contract 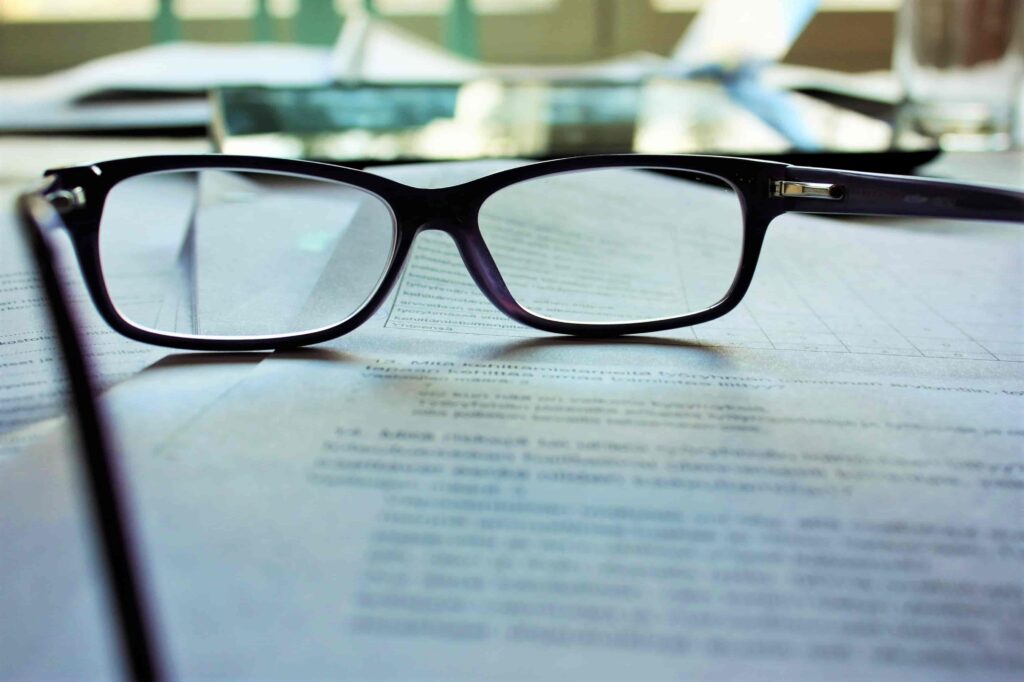 ###Benefits :-
There are numerous benefits of entering of a contract which can be enumerated as below:-

It enumerates all the responsibilities and duties for the each party involved. A contract contains a number of elements, therefore without a written agreement, it will be difficult for the people to remember each and everything about the contract. The overall process of preparing as well as drafting of a written contract also leads to a well-planned agreement. The contract also serves as a checklist to evaluate all the basic requirements on your to-do list.

ii. A Contract is legally enforceable:-

The agreements between the parties are legally binding. However, the written contract always enhances the enforcement opportunities. Without the written terms, a legal dispute is not enforceable by eye. Real estate transactions and debt payment agreements are among the contracts that is needed must be written.

iv. It reduces the risk of dispute relating to payments and the work performed under the contract:-

v. A valid Contract gives you peace of mind and security for the work being done by you.

vi. The Contractual relation between parties serves as a record for what was agreed between them.

###COMMAN CONTRACTS:-
There are many contracts which are generally used in normal course of business being :-

These contracts are relates to the lease for a building or piece of equipment, including monthly payment, maintenance agreements and other related items as per their terms.

Apartnership agreement can be defined as a relationship between partner, as well as their individual contributions to the business.