All about Patent Priority Date

PrevPrevious PostWhy your Trademarks must avoid using common words?
Next PostSUPREME COURT ENDS EXTENSION OF LIMITATION PERIOD DUE TO COVID-19Next 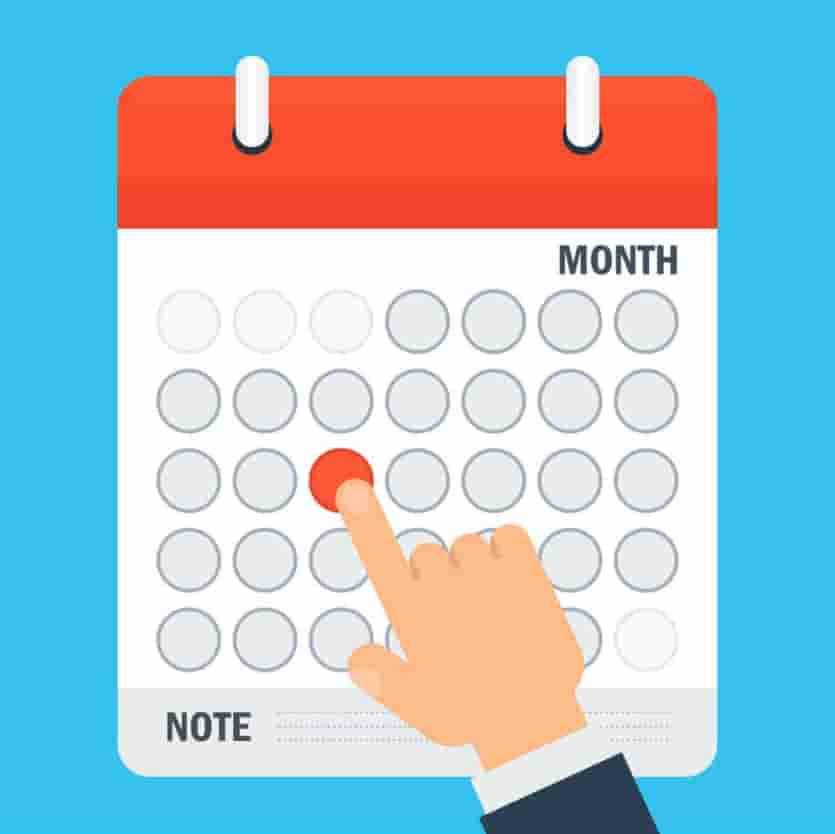 On the other hand if there is more than one application related to one patent, then the priority date of the patent would be the filing date of the first patent that has already mentioned about the subject matter of the patent.

The date can also be the earliest filing date of a specific characteristic or feature of an invention or foundation. There can be a number of priority dates if there were additional features that were to be included in any additional application. The priority date, as it is sometimes called the “effective filing date”, is used to establish the originality and/or obviousness of a particular innovation relative to other art.

In order to ascertain the novelty of the patent filed, often earlier filed patent and publicly obtainable document are analysed that may pass as prior art against the application, therefore, patent priority date becomes important.

Patent filing in India is done in accordance to the Patents Act, 1970 (No.39 of 1970) as amended the Patents (Amendment) Act, 2005 and also the Patents Rules, 2003, which specifies that Priority date is imperative to claims and all prior arts whether patented or non-patented literature available before the priority date is taken into thought in order to decide whether or not the claim(s) are entitled to for the grant or not. Delay in securing the priority date could result in addition of a lot of info or data to the general public domain, which can adversely have an effect on your patent grant.

Indian patent Act allows the inventor to file for provisional patent application through which the Inventor or the applicant may secure the priority date and thereafter gives a window of twelve months to file for complete specifications, the examination of the complete specification will be based on provisional patent application date which may greatly benefit its novelty and non-obviousness.

The claims must be drafted in a manner that an earliest priority date is recognized and established by the patents authority and applicants must try to file for provisional patent asap so that its able to negate the similar patents that may be considered as prior arts.

PrevPrevious PostWhy your Trademarks must avoid using common words?
Next PostSUPREME COURT ENDS EXTENSION OF LIMITATION PERIOD DUE TO COVID-19Next