Comparison between agreement for sale and sale deed 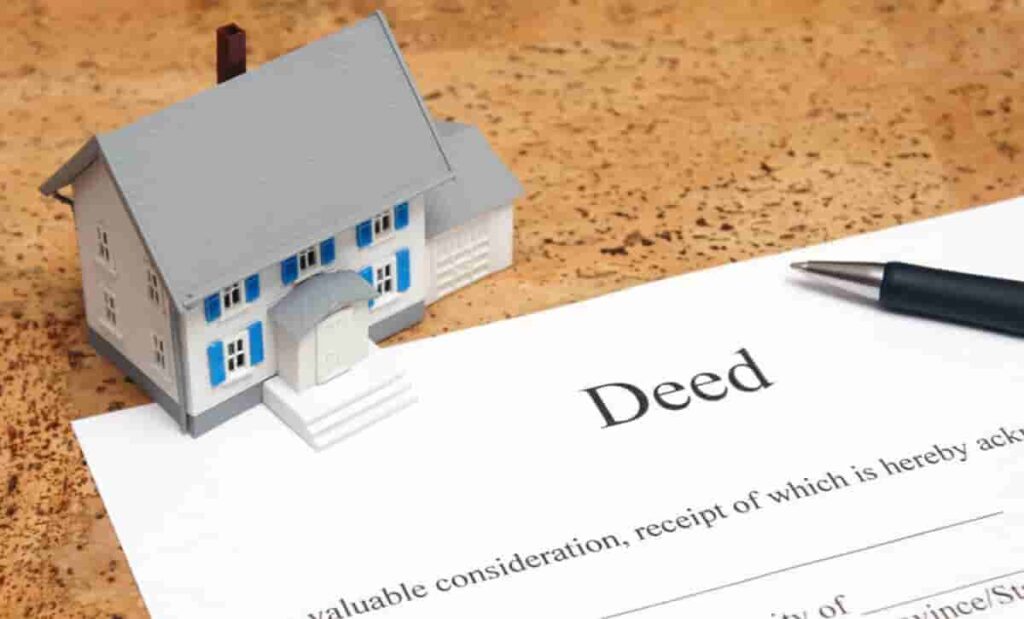 #Sale and Agreement to sale

Indian Contract Act, 1872 is one of the most important statutory law for the corporate world. The act does not only deals with provisions of present time contracts or parties to the contract but also has provisions for past and future scenario. With the mixture of rigidity and flexibility in the provisions of the act, various types of contracts and agreements in India and between Indian par-ties are made and thus it forms a contractual relationship between the parties.

The most important requirement for the contractual relationship is the contract which is made between the parties and the rule of privity of contract is applied to them. The whole promise made by each party comes into legal existences when the agreement is made between them related to the performances, damag-es, compensation, conflicts and the procedure of resolution of such. Thus this means that before entering into the action, the agreement must be made to safeguard the interest of both the parties involved.

Indian Contract Act, 1870 although does not give a broad definition of agree-ment but it cannot also be ignored that the initial step to make a valid contract is the making of the agreement. Therefore the definition of a contract is an agreement between two or more people to do something.

For example- today at the current scenario, when the whole part of India was under lockdown, the business, the shops and the performance of parties were stopped to be executed and because of such many traders came into contact with the other party for the future consignment of goods and services and brought the agreement to sale at operations.

Indian contract thus have a wider scope of sale and agreement to sale and has also clearly distinguish the same. Both term are different from the initial point of transaction. The transfer of consideration, transfer of goods and services and the risk involved under such. The agreement for sale is executed agreement whereas the other one is executory contract defined in both the Indian contract act and Sales of Goods Act, 1930.