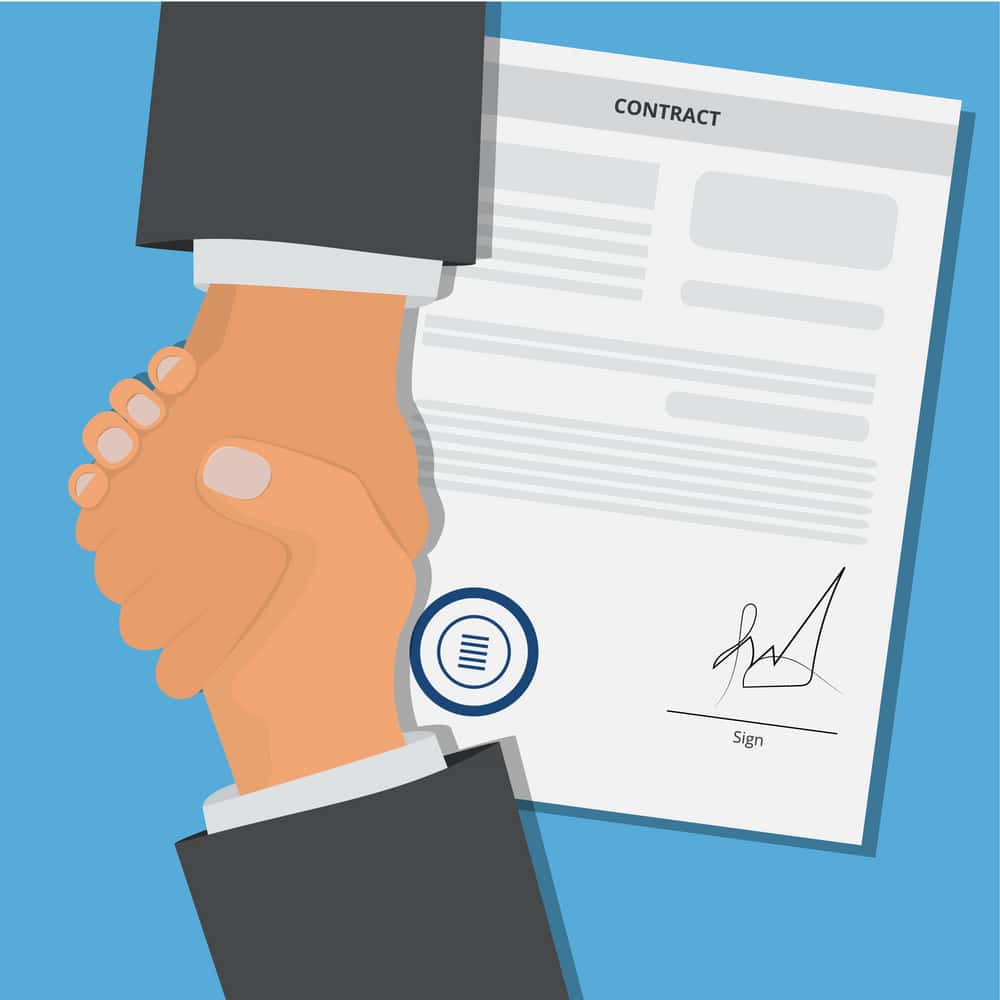 Non-Disclosure Agreements (hereinafter referred to as NDA) are also known as Confidentiality Agreements, Proprietary Information Agreement or Secrecy Agreements under Indian Contract Law. NDAs, by conventional practice, have been signed between two parties, where either one or both the parties agree not to disclose confidential information that is described and specified in the agreement. The NDAs, in India are governed by the Indian Contract Act, 1872.

In general scenarios, NDA act as a prelude to subsequent business transactions, agreements or contracts. Hence, the purpose of NDA is to prevent divulgence of confidential information to a third party. In simple terms, two parties agree to share confidential information, while agreeing through an NDA to not to use that information in such a manner that could harm the other party’s interests. Also, it is helpful for the parties to understand and perform their privileges and duties better by writing it down in the form of an agreement. Also, the two parties entering into an NDA may not always be companies or organizations, two individuals, for example, an employer and his employee can also enter into an NDA. Also, an NDA can also be included as a set of clauses in an agreement, rather than being drawn into a separate document. This mainly happen in employment contracts.

###NDAs are used as an instrument to protect:

###How NDA should be drafted?

Taking into consideration that NDAs are important legal instruments, it should be drafted with outmost precaution. Generally, the clauses of an NDA agreement can be listed in the following manner:

b) Information which becomes lawfully available to either Party from a third party free from any confidentiality restriction.

c) Information which is required to be disclosed under any relevant law, regulation or by the order of a competent court.

The disclosing party may also keep a provision for application for reliefs such as injunction or specific relief.