Differences between Trademark Infringement and Passing Off 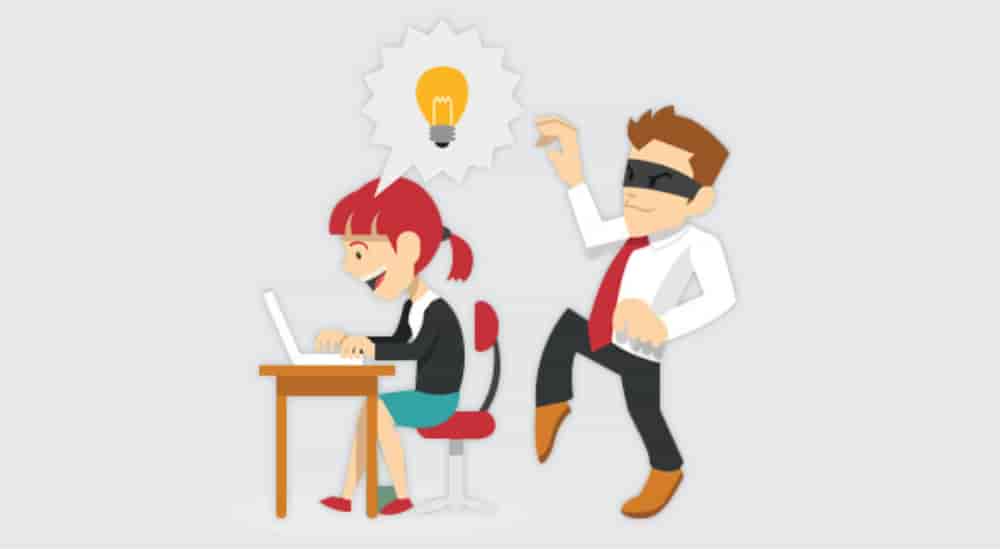 ##Trademark infringement
Is an act of unauthorized usage of the mark or logo of the goods or services of a registered owner as one’s own goods and services, likely to cause confusion or some kind of confusion in the minds of the consumers.

According to Section 29 of the Trademarks Act, 1999, the following acts amounts to Trademark infringement in India:

• If the unregistered mark is identical to any mark registered for similar goods and services.

• The identical nature of an unregistered mark with the infringed trademark is likely to create confusion in the minds of consumers.

• The unregistered mark is similar to a registered trademark having a reputation in the relevant market.

• The registered trademark is used on labeling or packaging without proper authorization.

A trademark owner can file a civil suit for the infringement of trademark. The infringement suit can be filed before a district court which has within in whose jurisdiction, at the time of institution of the suit, the person instituting actually and voluntarily resides or carries on a business or any personally works for gains.

If the infringement is proved, the court may grant the following reliefs: –

###Penalties In Case Of Trademark Infringement

Under the Trademarks Act, the following penalties may be imposed on a person(s) found guilty of trademark infringement:

• If the person falsifies any unauthorised trademark or sells or disposes of any goods or services a person is punishable with imprisonment for a term which shall not be less than 6 months, extendable to 3 years and with fine of at least Rs. 50,000 which may extend to Rs. 2,00,000.

• Any person who sells, lends or exposes for sale, or lends or has in his possession for sale, good or things, or provides or hires services, to which any unauthorised trademark or false trade description is applied is punishable with imprisonment for a term of not less than 6 months and which shall extend up to 3
years. A fine can also be imposed of Rs. 50,000 to a maximum of Rs. 2,00,000.

• If any person falsely represents to the effect that a registered trademark is registered in respect of any goods or services, which is not originally registered, in such case he is punishable with imprisonment for a term which shall not exceed 3 years or with fine, or both.

##Passing Off in Trademark?

Passing off in trademark is when there in an infringement of an unregistered trademark. The trademark is not only deceptively identical to the trademark of another company but also creating confusion in the mind of the customers, which ultimately results in damage to the trade of company.

###Legal Remedy In Case Of Passing Off

The trademark owner can file a suit in district court/ High Court within the local limits of whose jurisdiction, where the person instituting actually and voluntarily resides or carries on business or personally works for gain. Where the passing off does not involve the use of any trademark or where there is no actual sale of goods, the suit may be filed in the court of subordinate judge or a court which is superior to it. The plaintiff in a suit for passing off must be the owner of an unregistered trademark which has acquired reputation in relation to a particular good or the owner of the goodwill in a particular trade name, or get-up relating to some goods or business or profession.

The defendant in the suit must be a person who has intentionally passed off or whose activities are likely to pass off his goods or business as the goods or business of the plaintiffs. Passing off actions may be instituted by more than one plaintiff in a representative capacity provided they possess a common interest, common grievance and a remedy beneficial to all. The rules governing the preparation of the plaint and the subsequent proceedings are governed by the Code of Civil Procedure.

##Differences Between Trademark Infringement And Passing Off

The differences between trademark infringement and passing off of trademark are as follows:

• Registration is mandatory in trademark whereas passing off takes place for unregistered trademarks.

• The plaintiff only has to establish that the infringing mark is deceptively similar to the registered mark in case of trademark, whereas, there is no such requirement for the plaintiff to prove in case of passing off.

• In case of trademark benefit of instituting the trademark is available to the registered user under Section 134 of the trademarks act, voluntarily or actually resides or carries on business whereas, in passing off, the defendant must be residing or carrying on business within the jurisdiction of that court.
An action against Trademark Infringement and Passing off for the registered and unregistered trademark has only one intention behind it, that is, protection of goodwill attached to the mark.