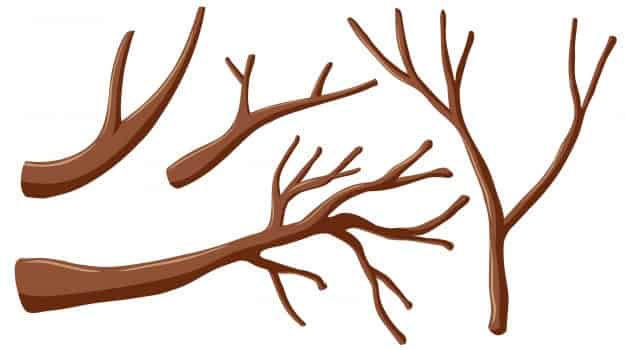 Divisional Patent Application are applications which have been divided from different patent application.

##Provision of law
Under the Patents Act, 1970 (“the Act”), the concept of divisional patent is dealt under Section 16(1). According to which, A person who has made an application under this Act may, at any time before the grant of the patent, if he desires, or with a view to remedy the objection raised by the Controller on the specific ground that, the claims of the complete specification relate to multiple invention, file a further application in respect of an invention(s) disclosed in the provisional (or) complete specification already filed in respect of the earlier mentioned application.

The interpretation of section 16 of the Act has been subject to dispute as can be seen in the decision issued by the Intellectual Property Rights Appellate Board in LG Electronics Inc. v. The Controller of Patents & Designs and others.

In their response, the applicant argued that the word ‘or’ in Section 16 of the Act was to be interpreted as disjunctive, thereby imparting a degree of discretion to the applicant, wherein the applicant could divide a patent application, that is, on his own, even without any direction by the Controller.

The IPAB, while negating this argument stated that the usage of the word ‘or’ was conjunctive, that is, even if the applicant wished to divide the patent application on his own, it would have to be primarily based on the fact that the application contains a plurality of inventions not linked by a single concept.

The IPAB opined that if the applicant was allowed to divide a patent application into divisional applications on his own without the existence of more than one invention, then that would result in multiple examinations and re-examinations for the same subject matter, which would hinder the patenting process and harm the society by depriving them of gaining access to the teachings of the patent in a timely manner. Moreover, this would introduce an element of uncertainty in the process of patenting, whereby there would be no progression towards obtaining the patent. Lastly, if this would be the case, applicants could freely extend the life of the patent by filing divisional applications, and abandoning the parent applications, thereby disregarding or bypassing the timelines and guidelines set forth in the statute.

Therefore, the IPAB set aside the above appeal and stated that the phrase ‘if he so desires’ in Section 16(1) of the Act is not an unconditional provision, and does not give the applicant an unqualified right to file a divisional application even when there is no situation of plurality of distinct inventions contained in the parent patent application.

###Conclusion
Divisional patent applications can be filed before grant of the patent, in case there is an objection regarding unity of the invention, or if the applicant would want to divide the application to claim a different invention than that which is claimed in the parent application. The patent office will not allow the practice of re-filing rejected claims as a divisional application as a strategy to continue the examination process.