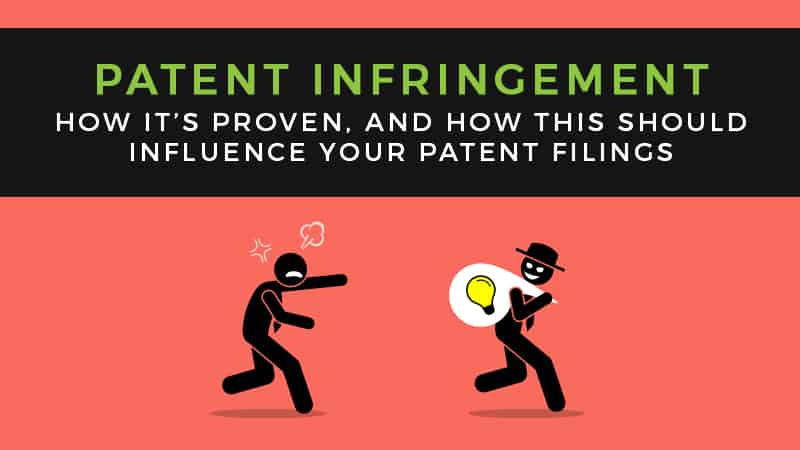 Patent Infringement means intrusion or encroachment upon the patent rights of patent holder or patentee, where the patent is valid and legally enforceable in a given territory (patent rights are territorial and the patent granted in a specific jurisdiction is valid and enforceable only in that particular jurisdiction). In India Patents Act, 1970 governs the patent registration . The 2005 amendments, there are many litigations on patent infringements and therefore patent jurisprudence has evolved over the years with various judicial decisions on many patent related cases by the High court and Supreme court. The patent validity is being tested for innovativeness and patentability of invention.

Section 48 of the Patents Act, 1970 gives the following rights to the patentee:

• In case of a product patent, the following acts would amount to infringement – selling or importing, making, using, offering for sale, , the product in India without the permission of the patent holder.

• Direct infringement – which is the most common type of infringement. This type of infringement includes but not restricted to, marketing, sale or commercial use of an exact patented item or invention that performs substantially identical functions. Direct infringement may be literal or non-literal (the doctrine of equivalents). Literal infringement occurs when each component in the patent specification has been used in the alleged infringing product or process; while Non-Literal infringement occurs when the infringing device or process is similar or equivalent to the claimed invention (performs the same function, in the same way and to achieve the same result – Triple Identity Test).

##Acts that does not amount to infringement

• Any act done solely for purposes reasonably related to the development and submission of information required under any law of the land or law of a country other than India, that regulates the construction, use, manufacture, sale or import of any product.

• The import of patented products by any person from any person who is authorized by patent holder under the law to produce and sell and distribute the products.

Once the patent specifications are made available, third parties are permitted to use such information to conduct experiments for the purpose of developments on the patent. Actually, useful in case of drug manufacturers. Moreover, it is not considered as infringement if a patented product is imported into a country by a foreign party, who is authorised to do such act.

##Burden of Proof in case of Patent Infringement

##Remedies in case of Infringement