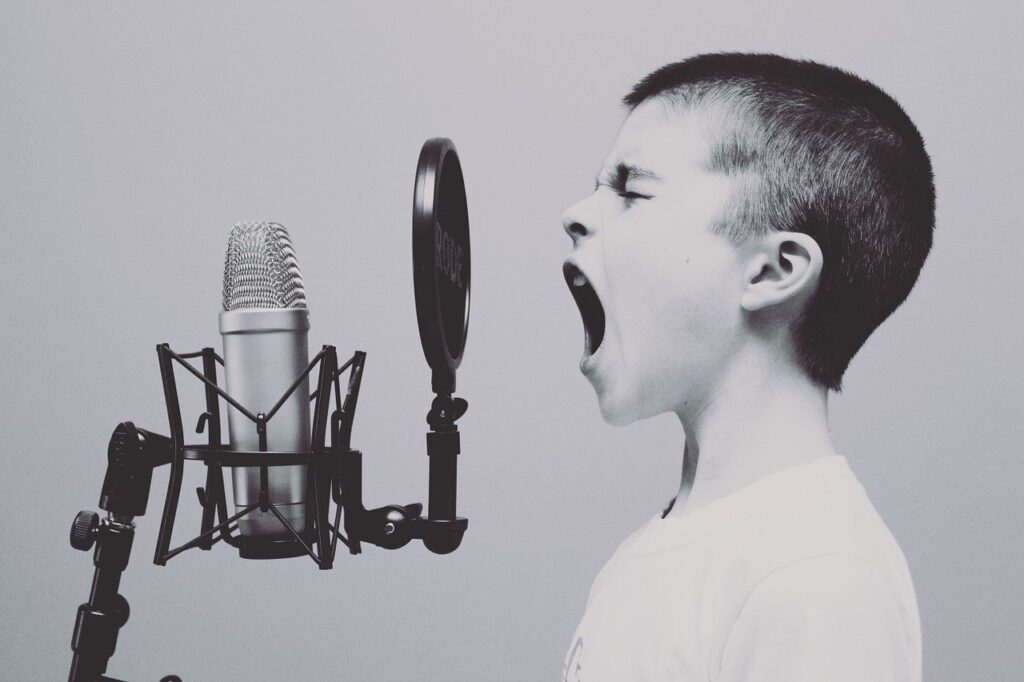 With the advancement of technology and innovative marketing strategies,
the world of business and the concept of trademark have widened its
scope covering a variety of things such as sound or smell under the
definition of trademark. According to the Trademark Act, 1999, the
trademark means “a mark capable of being represented graphically and
which is capable of distinguishing the goods or services of one person
from those of others and may include shape of goods, their packaging and
combination of colors.”1 From this definition we can infer two
ingredients that are essential to avail trademark registration. One, the
mark must be able to be graphically be represented and secondly, it must
be capable of distinguishing one’s business from others. So, it is not
clear from this as to whether sounds or smells can be registered. There
is an ambiguity. In fact there is no reference to sound or smell in the
definition explicitly.

However, under the Trademark Rules, 2017 definition, the ambiguity is
removed. A reference to Rule 26, Sub Rule 5 reads: “where an
application for the registration of a trademark consists of a sound as a
trademark, the reproduction of the same shall be submitted in the MP3
format not exceeding thirty seconds’ length recorded on a medium
replaying accompanied with a graphical representation of its
notations.”2 From this definition it becomes clear that for a sound
to be registered it must be graphically be represented and it must be
submitted in MP3 format not exceeding 30 seconds.

Now, why is sound trademarked? It is essentially because it uniquely
distinguishes the sound of one business from others. We are all
accustomed with the ringtone of Nokia, the lion’s roar in the beginning
of MGM produced films, Yahoo’s yodel, the thunderstorm sound of Harley-
Davidson or even the four- note bell sound of the Britannia Industries.
Thereby, registering such sound trademarks have been considered
necessary when people start to identify certain brands by their sounds.

The 2017 Rules have made it easy and practical to avail the sound
registration. Earlier, in order to get sound registration one had to
file an application with graphical representation or by spelling out the
tune.3 It also made it necessary to have ‘factual distinctiveness’ of
sound to avail the registration. Factual distinctiveness means the
immediate recall value of the sound associated with the product or
service.

In India Yahoo was awarded the first sound mark registration in 2008 for
its Human Voice Yodeling. ICICI Bank became the first Indian to obtain
the sound registration for its corporate jingle ‘dhin chik dhin chik’
sound. Some other popular sound marks registered in India includes the
National Stock Exchange Theme song, Cisco tunes heard on logging into
the conferencing service Web Ex and Nokia for its guitar notes on
switching the device.

The following are some of the trademarks which is not capable of
registration under the Trademarks Act, 1999-

A trademark registration for sound is a non- conventional registration,
where sounds can avail registration only if is uniquely distinct and
associate with the products/ services. It must be represented
graphically too. These two conditions were also observed in the landmark
case of ** Shield BV v. Joost Kishodn Memex **.4 Thereby the Indian
Intellectual Property laws have readily accepted the non- conventional
trademarks and the Trademark Rules, 2017 made it possible to push the
boundaries of what cannot be trademarked. It can be considered as a
stepping stone in further advancement and recognition of other non-
conventional trademarks.