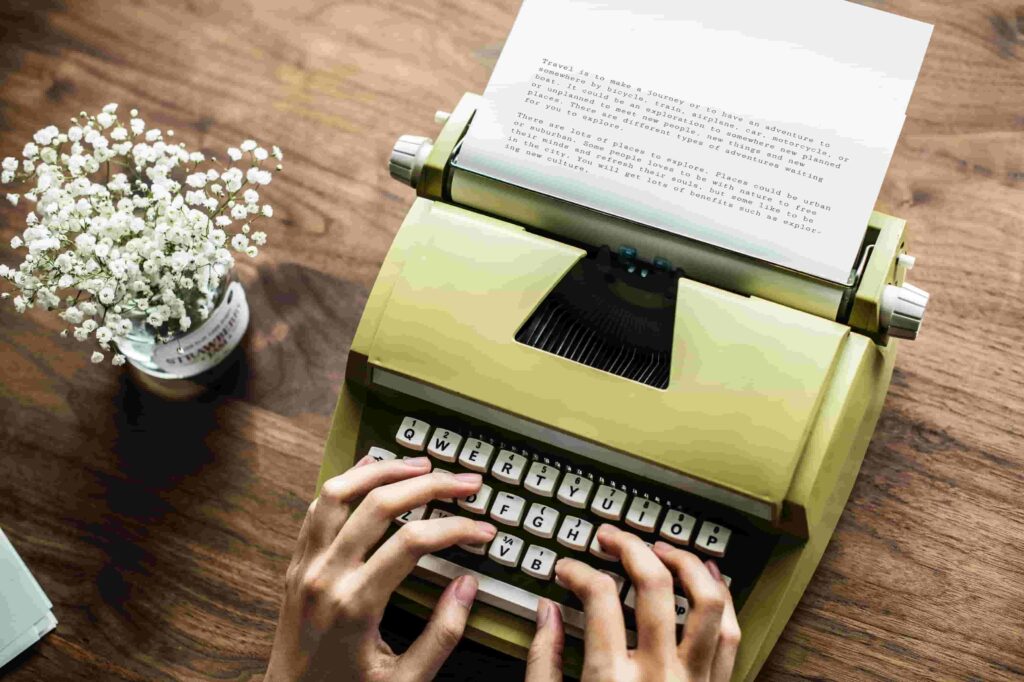 Registration of trade mark involves various procedures and several documents that are to be submitted at Trademark registry, some of those documents are not even explicitly mentioned in the Indian Trade Marks Act, 1999 and Trade Mark Rules formulated from time to time for this purpose. By way of online trademark application, the trade mark can be applied under two heads namely application for registration of trademarks that are already put to use by the applicant in market, commonly referred to as “Claiming User Date” and under the second head, when the trade mark or service mark is yet to be used and a mere planning has been made to use it after registration of the same. It is commonly understood with the terms “Proposed to be used”. The documents and other mandatory details for registration of trademark ranges from the name and other basic details of the applicant to nature of goods and services that are to be used under the mark. Different goods and services requires documents as directed for the purpose of considering the trademark application, the trademark user affidavit is a necessary document in event where the applicant is claiming the prior use that is the applicant is saying that mark applied is already used in market. In other words, when the applicant has already used the trademark and claims to be in continuous usage of the trademark from a certain date for certain goods or services.

The applicant is required to provide details of usage in the form of affidavit to be printed/written in a 100 rupees non-judicial stamp paper. The requirement is made mandatory under the Trade Mark Rules, 2017 by virtue of rule 25. Whereas, the previously formulated rules left it to the option of the registry concerned to ask for such affidavit. There is no separate format/form (as given for the purpose of trademark renewal, rectification of register etc…) is attached in the said rules for user affidavit. However, the draft Manual of trademarks released by the Central Government to familiarise the procedures and requirements for the trademark registration makes it clear that the mark, trademark class, name of the authorised signatory, his designation, name of the applicant, address of office/ place of work of the applicant, nationality of the authorised signatory, date from which the trade mark is being used, the goods and services for which the trademark is used are to be mandatorily mentioned in the user affidavit to be filed with trademark application.

The trademark rules mandate the declaration of date of first use in the form of affidavit to prevent false claims and to make the applicant accountable in the event of wrongful claim of trademark usage from a certain date. The affidavit is to be submitted along with a set of documents which proves or suggests the use of trademark by the applicant in his goods and services to the customers. The supporting documents can be invoices or bills of the goods sold to the customer or advertisements made in respect of the goods in which the mark and nature of goods are evident. The set of documents are not expressly listed in the trade marks rules aiming not to make it exhaustive which enables the applicants to come up with documents that suite the nature of their businesses. The affidavit is to be duly notarised and the affidavit is to be written or printed in a non – judicial stamp paper, it is quite familiar that all the affidavits except those produced in Courts for filing cases are to be written in non-judicial stamp papers. The person swearing the affidavit must be well-versed with the contents of the trademark application, class and nature of goods or services referred to in the trademark application. The softcopy of the mark is to be given along with the application mandatorily.

As the production of affidavit by the applicant is made compulsory to claim usage of the mark prior to the date of application, failure to produce an affidavit and all the documents required by the trade marks registry from time to time might result in rejection of application. Date and place of signing must be clearly mentioned in the affidavit. The affidavit must be completely read, understood and duly signed by the person swearing it.