Role and Duties of an Auditor 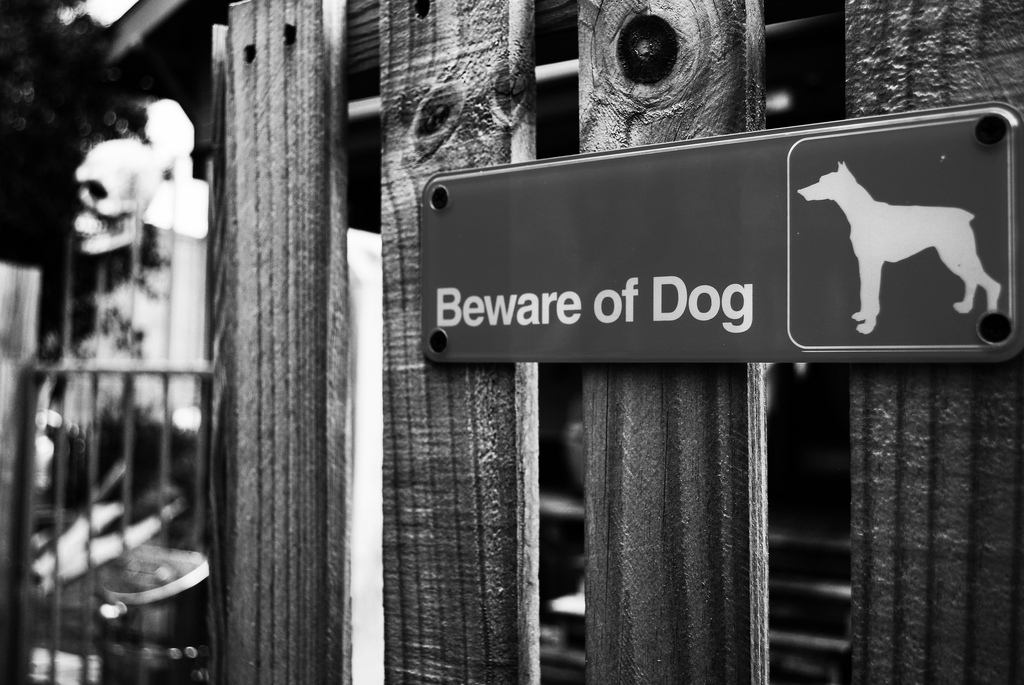 “An Auditor is a watch dog of a company not a blood hound” is one of famous phrase by justice lopes. There are certain defined duties for an auditor
to perform being an auditor of a company but of course auditor also has a certain limitation. As we are well aware that auditor appointment is one of major compliance
that every company has to comply within 30 days of its incorporation. Now after meeting this compliance
and also cost of an auditor. Let us understand what role an
auditor plays in a company.

Here are the following power and duties of an auditor
which is also defined under Companies act, 2013.