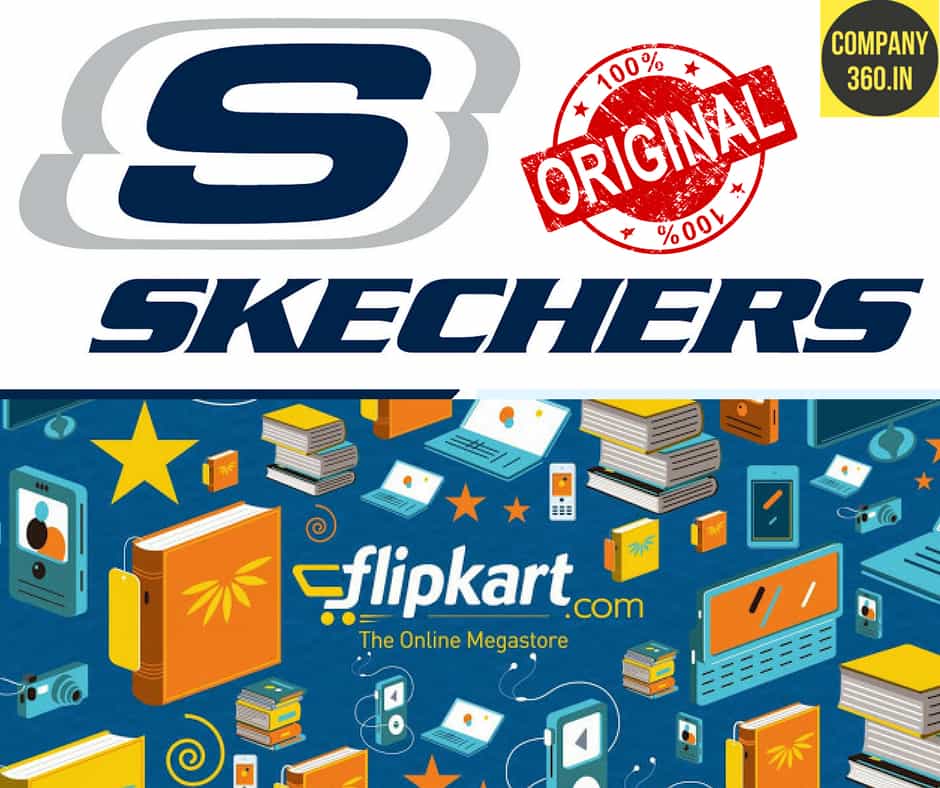 ##Introduction – Counterfeit products and its impact

The word counterfeit means the forgeries of currency and documents but the trend is changing nowadays and the term extends to various imitations of clothing, electronics, software, pharmaceuticals, jeans, watches and company logos as well as brands have become common in the market. This leads to the infringement of the Patent registration or Trademark registration. Some specific goods for instance we take a very expensive brand those which are easy to produce at low cost are the direct targets of counterfeiting.

The main aim of the counterfeiters is either to deceive the consumer into thinking they are purchasing a luxury item, or to convince the consumer that they could deceive others with the product. In some of the cases the counterfeit products are produced in the same factory that produces the original and genuine product, using the same materials. In broad sense counterfeiting can be referred as piracy in the trade parlance which means the unlawful acquisition by a person over the property of another person without his consent.

As per recent reports, more than 70 percent counterfeited products originate in India and Indian metro cities have become a base for manufacturing counterfeit products and leading to maximum Intellectual property Rights violations.

The fake market or counterfeited market is growing at a rate of 44 percent per annum and has reached Rs 1.05 lakh crore in 2014, according to the report of the ‘Sell SMART’. Which has not only hampered the MAKE IN INDIA campaign but because of this India is now in one of the US’ `Priority Watch List’ of countries which is most exposed to the intellectual property rights violations. Counterfeiting has become a biggest challenge to the government and its direct impact can be felt through the loss of tax revenue faced by the government.

The US based lifestyle and footwear company Skechers has filed cases against Flipkart, the E commerce giant and four sellers on the same platform for allegedly selling its product. But, nowadays these issues are growing exponentially after the rise of online markets in India.

The company has appointed commissioners with the help of the high court and also has raided seven or more warehouses in Delhi as well as Ahmedabad to recover fake merchandise from sellers Retail Net, Tech Connect, Unichem Logistics and Marco Wagon, during this raid more than 15000 pairs of fake skechers shoes, in the future they are planning to raid in further more branches for a final count report.

In this case there was no representation being made by the company as the representative stated the matter being sub judice. Further, the company also stated that the company will take adequate action in order to protect its brand name and will safeguard copyright and intellectual property from being infringed.

As Flipkart being one the most established ecommerce company keeps quality check over the genuinity of the product which is also known as ‘Flipkart Assured’ and also Flipkart has blacklisted over more than a lakh sellers dealing in counterfeit merchandise, But still the problem was not resolved.

All the ecommerce company need to do is tighten the entry and control mechanism for their sellers which will lead to curb up such issues as being used by various developed countries and nations. It is not legal in India to sell counterfeit and trademark infringed merchandise in the country except the official import channels or the approved route. As we can see in the past years there is an increase in the petitions filed within the various courts by the brands and consumers on the fake products. Lets us now understand how we may protect ourselves from this cheating and create a space to safeguard our products and brand reputation.