Trade secret in India versus other countries 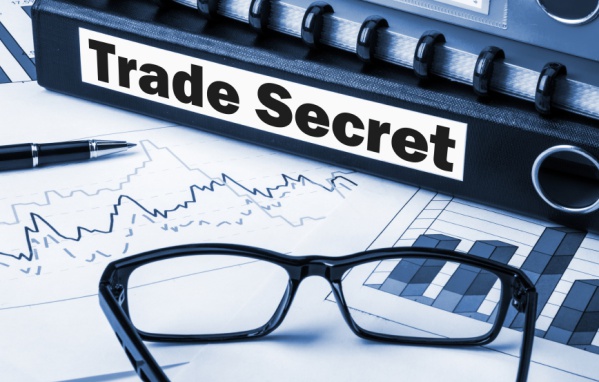 Effective trademark protections are a necessity for innovation and to secure risky investments. It is a vital concept in today’s market place. It increases the competitiveness in 21st century business world. The United States, Japan, China, Taiwan and other countries have enacted new statutes and India could lead by their example.

The meaning of trade secret is self explanatory as it is nothing but the trade methods or any process involved thereby which is kept confidential, i.e., not disclosed to the public. The agreement on Trade Related Aspects of Intellectual Property (TRIPS), govern at the international level all trade secrets and thereby the rules are fairly universal.

Being a member of WTO, a country needs to also follow the TRIPS agreement which sets forth the following rules to be mandatorily followed (Article 39):

Generally the following matters are covered under trade secret law-

• Technical information such as industrial process and blueprints
• Confidential information of the business such as customer lists, and
• Know how or methods of various business processes.

In China the laws relating to Trade secret are updated frequently. Article 123 of Civil Code deals with intellectual property rights which includes trade secrets. The Anti- unfair competition law as amended on April 23, 2019 provides the main basis for which a complaint of misconduct against trade secrets can be filed.1 The criminal law amendment also provides punishment for infringing the trade secret.

Under the EU Directive, a trade secret is defined to mean a secret in the sense that it is not, as a body or in the precise configuration and assembly of its components, generally known among or readily accessible to persons within the circles that normally deal with the kind of information in question; has commercial value because it is secret; and has been subject to reasonable steps under the circumstances, by the person lawfully in control of the information, to keep it secret.2 In short, a trade secret is information that is not generally known, has commercial value and is protected by the trade secret holder to keep it secret. The EU Directive sets forth regulations for use, misuse, unlawful acquisition and disclosure of trade secrets. Though it does not provide for criminal sanctions, it deals with effective civil remedies.

In India, there is no statutory provisions for the protection of trade secrets, yet they can be enforced under the ambit of Indian Contract Act under the principle of equity and under common law for the breach of confidence. The Delhi High Court in the case of John Richard Brady and Ors v.Chemical Process Equipment3 also reiterated the same.

The commercial and the economic value of a trade secret lies in the competitive edge it provides to the owner and the value of secrecy. The lack of legislation in India is a major drawback which needs to be corrected. Several countries have adopted their own effective laws and regulations thereby increasing their economic strengths.