Trademark Infringement and Passing Off – Nike Innovate C.V. vs G. B. Shoe 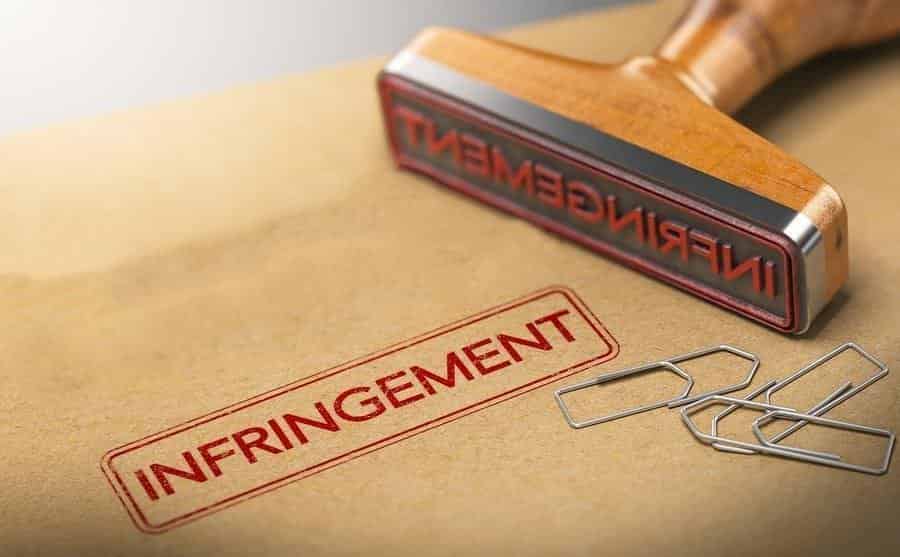 Trademark infringement is ongoing exercise and why even today all well-known companies keep filing cases and how it helps any company, this today we will learn through analysing the case of Nike Innovate C.V. vs G. B. Shoe . This case was decided on 22nd Jan, 2020 in favour of the Plaintiff and against the Defendants, wherein the District Court of Delhi (Patiala House Court) granted a permanent injunction in favour of the Plaintiff restraining the Defendants and other successive parties from using the logo ‘NIKE’ and also awarded nominal damages to the tune of Rs.50,000 from each Defendant. This case deals with trademark infringements and passing off of certain goods of the plaintiff which resulted in loss of credibility as well as money for the same.

As it’s known that Nike is an American MNC operating worldwide and dealing with manufacture, design and development of several goods and services relating to sports footwear, apparel, equipment, accessories, and services and more. Nike is highly famous in the world for its trademark logos- ‘Swoosh’ and ‘Just do it’.

A ‘trademark’ is something that distinguishes a company’s products from those of the others. It gives the goods and services a unique identity that can be legally protected. People cannot use the same letters/signs/symbols/numbers of a registered trademark and just get away with it. Once the trademark is registered, the owner gains trademark rights over it and can protect his business from trademark infringements and counterfeit products. Thus, the present case in discussion came into existence when certain shopkeepers in Agra sold knock-off products using the Nike logo ‘swoosh’ and were profiteering off the Plaintiff’s back.

• The case began in 2013, when Nike International ltd. of USA filed a case against three shopkeepers under section 134 and 135 of the Trademark Act and Section 55 of the Copyright Act.
Later, during the pendency of the suit, an amendment to the name of the plaintiff was sought because of change and formation of company to M/s Nike Innovate C.V., as a Limited Partnership organized under the law of Netherlands with its principal address of U.S.A.

All three defendants were engaged in manufacturing, marketing, soliciting and trade of footwear and allied/cognate products. They adopted and started using the Plaintiff’s trademark and label (without authorisation) on the impugned goods, thereby violating the trademark of the Plaintiff. They had basically been passing off their own goods as that of the Plaintiff’s. Defendants were also selling their goods with said trade mark/label not only by way of retail sale but also to various wholesale dealers, shopkeepers in New Delhi area.

In brief, Section 134 of the Trademark Act states that a suit-

Should be filed at no court inferior to the District Court.

Section 135 talks about the reliefs available to the plaintiff in a suit over trademark infringements. These include-

Similarly, Section 55 of the Copyright Act also deals with situations where copyright in any work is infringed, the owner is entitled to remedies such as injunctions, damages, accounts of profits and other remedies as may be conferred by the law.

• In this case, Nike prayed for all the available remedies such as-

• On 04/06/2013 the Court passed an order of ex-parte ad interim injunction in favour of the Plaintiff. Also, a Local Commissioner was appointed to visit the premises of the Defendants, inspect and submit a report.

• The Local Commissioner accordingly carried out his job and submitted the report.

• The defendants never appeared before the Court. They remained unresponsive in the face of evidence brought forward by the Plaintiff. They didn’t show any respect towards the Orders of the Court when the same were being implemented by the Local Commissioner, in the seizure of goods.
Issues: From the Order issued on 23/01/2014, the following issues were made out:

###Submissions of the Plaintiff’s Counsel:

The Counsel stated that the ‘unchallenged’ testimony of witness of the Plaintiff, combined with the documentary evidence and report of the Local Commissioner made the Plaintiff entitled for a permanent injunction as well as nominal damages.

The Counsel majorly depended upon the testimony of the witness- its Constituted Attorney and the report of the Local Commissioner. According to the witness, the Plaintiff Nike has been engaged in the business of all things related to sports and other allied products for a long time. It has held the copyrights of the Nike logo ‘swoosh’ since 1971 and has been using it to build trust and reputation for its products all over the world, for many decades.

It has used the said trade mark ‘NIKE’ in conjunction with other words/marks, in various stylized and artistic formats with and/or without the Swoosh device which have been created and are being created over a period of time i.e., Nike, Nike Golf, Nike Pro, Nike+, Nike Skateboarding, Nike Bauer, Swoosh Device etc. Thus, the plaintiff has exclusive rights over the trademark and the copyright.

The witness stressed on the fact that the plaintiff is a fairly large company operating in more than 160 countries and has been maintaining the highest standard of quality in relation to its goods and businesses while using the said trademark.

The witness came across the sale of the impugned goods by the defendants carrying the Plaintiff’s trade mark in the second week of May 2013, and thus filed a case against them.

From the evidence presented, the Court held that the Plaintiff has established the usage of its Trademark by the defendants as also the violation of the said trademark.

The Court held that the Plaintiff was entitled to a permanent injunction, as they had been suffering an irreparable loss for many years and would continue to do so if the relief was not granted. The Plaintiff had sufficiently proved the case of trademark infringement and passing off of the goods.

For the second issue regarding payment of damages- since the defendants had not come forward with anything to refute the claims or to show their accounts of profits earned from selling the impugned footwear, nor had the Plaintiff led any evidence on the quantum of damages, the Court fined the three shopkeepers to the extent of Rs.1,50,000 (50,000 from each). The user of the trademark, the duration of its misuse by the Defendants since 2013, and the loss to the reputation of the Plaintiff was taken into consideration while deciding the amount of damages.

Thus, in Nike Innovate C.V. vs G.B. Shoe, the Court ruled in favour of the Plaintiff and against the Defendant, by granting a decree of permanent injunction and awarding damages. It stopped the Defendants (and other successive parties) from ever selling or passing of their goods as that of the Plaintiff’s or misusing the trademark again. This case is a classic example of what happens when a copyright is violated and a trademark is misused.