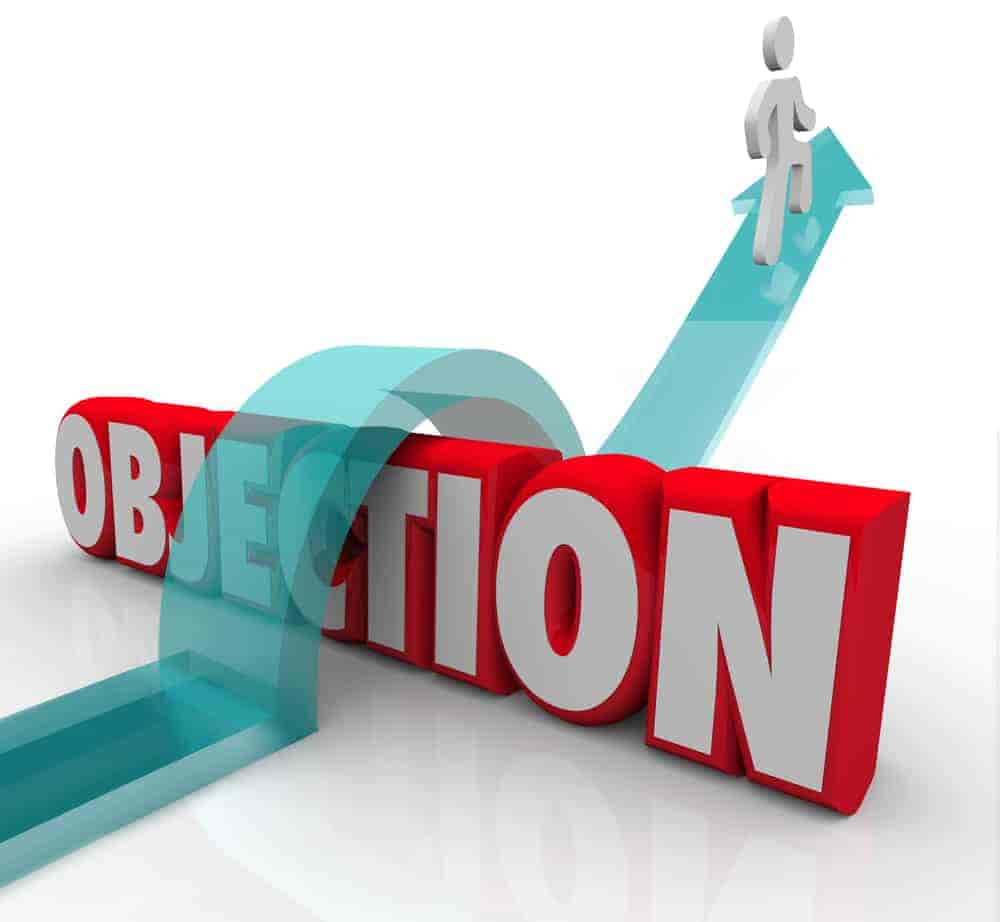 Now, there are two specific grounds for receiving an objection. One is when the application contains wrong or incomplete information, and secondly, when a similar trademark already exists. Generally, the grounds on which the examiner can raise an objection can be divided into two parts as per the Trademarks Act, 1999:

This article mainly focuses on grounds of refusal mentioned under section 9.

Absolute grounds- These are those grounds which may lead to the complete rejection of the application. They are given under section 9 of the Trademarks Act, 1999 and if the mark in application falls under any of the following categories, it cannot be registered.

a) Devoid of distinctive character- If the mark in the application is incapable of being distinguished from another mark, then the registration of the said mark would be refused. However, the applicants in this situation can use some abstract or unconventional names or designs. The applicant, by going through various trademark journals, can study how the marks are different from others. For example, a mark depicting the representation of parts of a chain wheel and chain and a blank space was refused registration on the ground that the words “chain” and “chain wheels” are not distinctive. Another example of being devoid of distinctive character is the usage of the words “You’ve got mail,” which is an ordinary fact to inform the people they have received the mail, and thereby claiming monopoly over it is not possible. (American Online Inc.’s Application (2002) E.T..R 6, 59)

b) Indications of any trade, kind, quality, quantity of goods or services, values, geographical origin-Any such word which indicates the attributes or traits pertaining to the goods or services or anything as common as their geographical origin would render the application subject to objection. For example, in the case of Imperial Tobacco Co. of India Ltd. v. The Register of Trade Marks (AIR 1955 Cal. 519), the court dismissed the appeal on the ground that the word “Simla” is a famous geographical place and hence, the word cannot be registered.

c) Customary Indications: Any word that is commonly used in daily communication or that is considered to be customary in nature needs to be avoided. For example, in the case of SBL Ltd. v. Himalayan Drug Company, 1997 (17) PCT 540, the Division Bench of the Delhi High Court held that no one can use any word, abbreviation or acronym that has become ‘publici juris’ and, as such, the registration of the word Liv. 52, used for the treatment of liver ailment, was regarded as generic.

Section 9(2) states the following grounds for refusal of trademark registration:-

a) Causing Confusion: Another ground on which the objection could be raised is when the mark in the application is likely to deceive or confuse people with those already being offered in the market. Here, the confusion may arise due to the similarities existing between the proposed mark and the existing mark or resulting from the nature of the use of the mark. The deceptive nature of the mark is caused mainly due to its inherent nature, quality or geographical indication of the mark. So, if any mark is misleading or false it would get rejected under section 9(2)(a). For instance, the usage of the mark “pure ghee” on edible oil is misleading and likely to cause confusion among people, thereby not registrable. Some other examples include, Puma- Coma, Nike-Nuke, Starbucks-Sardarbuksh etc, which causes confusion in the minds of average public to that of the existing ones.

d) Words prohibited under the Emblems and Names (Prevention of improper use) Act, 1950: Any such word that violates the provisions under the Emblems and Names Act, must be avoided. This Act prohibits any misuse or improper usage of emblems or flags in professional or commercial sphere. For example, the use of names such as Mahatma Gandhi, Pandit Nehru, national flag etc. should be avoided as it would directly violate section 3 of the said Act.

In order to prove deceptive resemblance, the following pre-requisites must be found:-

First, to identify who the resemblance is likely to deceive or cause confusion.

Secondly, to identify the rules for comparison in judging the resemblance.

With regard to causing confusion, the Bombay High Court, in the case of BDH Industries Ltd. v. Croydon Chemical Works Pvt. Ltd, 2002 (4) Bom CR 5, observed that apart from the test of visual, phonetic, or structural similarity or dissimilarity, it is necessary to look from the point of view of a man of average intelligence and imperfect recollection. It is also necessary to consider the marks as a whole and that the evaluation must be made from the point of view of an average person’s impression. These can be considered as the essential elements in proving deception or confusion regarding a trademark.

In the case of National Sewing Thread Co., Ltd. v. James Chadwick & Bros., Ltd., AIR 1953 SC 357 (para 22), it was held that the burden of proof lies on the applicant to prove that the mark in question is likely to deceive or cause confusion among people.

In Hindustan Development Corp. v. Deputy Registrar of trademarks, AIR 1955 CAL 519, it was held that the word ‘rasoi’ has direct reference to the character of the goods and thereby not registrable. Additionally, the term lacks distinctiveness.

In the case of Lal Babu Priyadarshi v. Amritpal Singh, the court, in relation to an application for the registration of the mark “Ramayana”, observed that no one can use the names of religious books as trademarks for his goods or services.

a) The shape of goods, which arises due to the nature of the goods itself. For example, round or lever type door handles cannot be registered as trademarks.

b) The shape of goods that are essential in obtaining a technical result cannot be registered.

c) Any shape that adds to the substantial value of the goods is also not registrable under the Act.

Thus, every applicant must duly comply with all the requirements as mentioned in the Act and take necessary steps to overcome the objections, if not it would lead to the rejection of application.

Write for Company360.in
and be famous fill this simple form and our team will contact you.