What is a honest concurrent user of a trademark 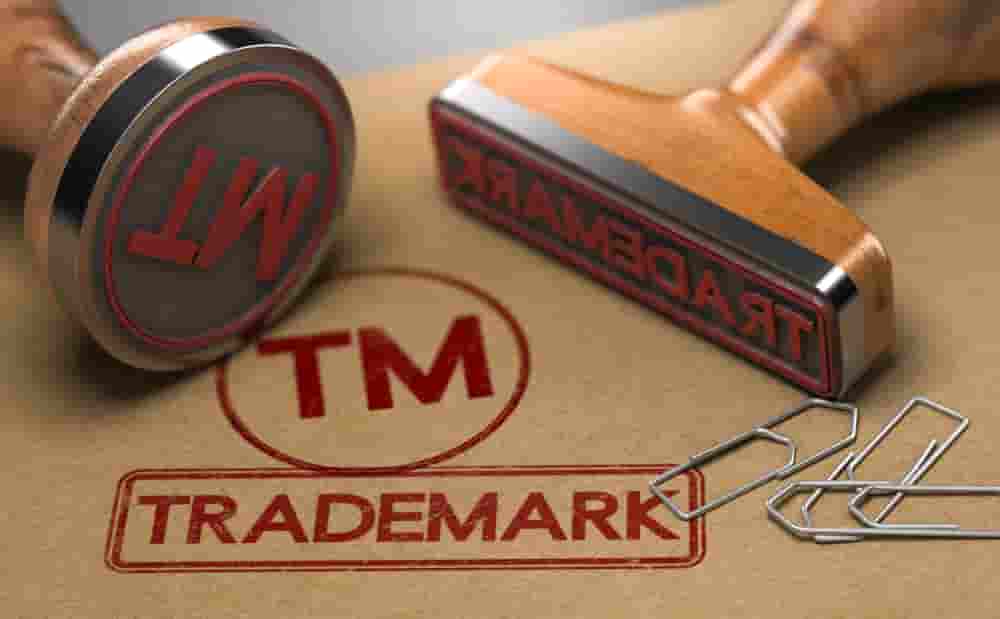 In most of the jurisdictions, the law governing trademark provides for an honest concurrent user of a trademark to co exist with another similar mark. The defense of such thing by a user was conceived mainly in these two cases first is DENT VS. TURPIN. In this case it is determined that two users of a trademark which is derived from a particular predecessor had a separate right to obtain an injunction for a third person who will use the mark. Another case is SOUTHORN VS. REYNOLDS. In this case, the previous case of dent was relied upon and it is provided from both the cases that it is not the dispute between the two users of a particular trademark but to restrain a third person to use that trademark.

A mark to get registered under the Act must fulfill all the requirements and it is to be registered with the registry. When a mark is applied for registration it can be refused or it can be objected because of the two main grounds that are mentioned in section 9 and 11 of Trade Marks Act, 1999. Section 9 provides for the absolute grounds for the refusal of registration of Trademark and section 11 of the said act provides for the relative grounds for the refusal of registration of a Trademark. When the registration of a Trademark gets affected or objected under section 11 then the person can take a defense of “HONEST CONCURRENT USER OF TRADEMARK” as it is provided under section 12 of the said act. It provides that concurrent user is when the users having identical or similar marks for their product but the main content is to prove that the person who has been objected is an honest concurrent user of the mark and he is using the mark in a bonafide manner or he didn’t have the knowledge of the same previously. The person also has to prove the customers are associated with the Trademark he uses for his products.

###Documents to prove Honest Concurrent Use

Some of the documents that can be used as an evidence to prove the honest concurrent use of the Trademark as mentioned under section 12 of the act are:

1) If it is a mark already in use then the evidence to prove the time period of the usage of the mark;

3) The applicant can also produce books of accounts showing the yearly sales figures for goods/services offered under the mark.

All the above evidence helps the applicant to prove that the consumers have started associating the mark with his product/services offered under the mark.

###Landmark Cases using the defense of Honest Concurrent Use

In the case of Kores(India) Ltd. v. M/s KhodayEshwarsa and Son [(1984) Arb LR 213 (Bom)] five factors are considered for the determining the registration of a trademark. These were:

In the case of, Goenka Institute of Education and Research vs. Anjani Kumar Goenka and Anr. (2009), the appellant was allowed to use the mark “ Goenka” with a condition so as to include the name of their trust below the name of their school so as to facilitate a clear differentiation between the two marks. The reason which allowed the use of the doctrine of honest concurrent use was that both the parties started using the mark “Goenka” at the same time and both were based in different locations so there would be minimal chance of public confusion.