What is Commencement of Business

PrevPrevious PostHow to transfer a trademark in India
Next PostWhat is SPICe Plus Form ? New form for Company RegistrationNext 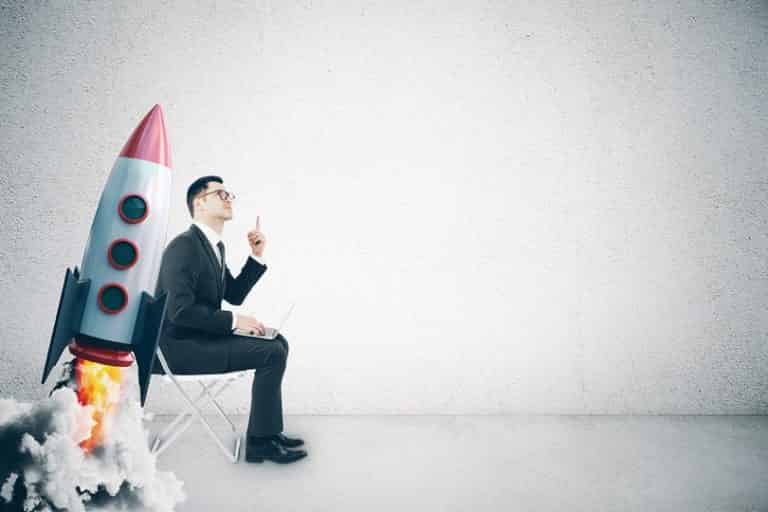 In terms of a layman, ‘business’ generally means regular occupation, trade or profession. There are various rules and legislation that were and are being brought out in India in order to regulate these trade, business, and profession. Once such legislation is the Companies Act. The Companies Act sets out the definition, requirements, conditions, procedures and also penalties in certain cases for almost every single aspect relating to the incorporation, registration and running of any kind of company in India. The Companies Act along with the various Company Rules serve as exhaustive legislation with regard to the formation of a company. The term ‘Commencement of business’ is one such term that anyone familiar with a company might be very familiar with reference to the Companies Act. The following are the various procedures, requirements, and forms to be complied with for the commencement of the business.

As per Section 11 of the Companies Act, 2013, a declaration is to be issued to the Registrar of Companies by the Directors of a company having share capital asserting that the signatories or the subscribers to the Memorandum of Association of the company have fully paid up their share and also verification with regards to the registered office of the company and this has been dealt in detail in the later part of this article. This declaration must be filed with 180 days from the date of incorporation of the company. Such a declaration is called as the ‘Commencement of business’.

The provision is very clear regarding the applicability of the provision with regard to having a share capital. A company having a share capital can neither commence business nor exercise any other power upon incorporation without making such declaration within 180 days of incorporation. This clearly means that a company without share capital is not covered under the scope of the section and hence is not required to make any such declaration. Thus the Companies Act now makes it very clear that the following companies are not required to file form 20A:

• Companies incorporated before 2 November 2018 (before the commencement of the Companies ( Amendment) Ordinance, 2018)

The Companies Act sets out three different kinds of penalties in case of non-compliance with the provisions regarding commencement of business for any company which is mandatorily required by the Companies Act to do so. Any non-compliance of this provision will lead to the company being penalized with a sum of Rs.50,000/- and Rs.10,000/- per day shall be payable by every officer in default of the period which the default still continues till the limit of Rs.1,00,000/-. The provision also gives the power to the Registrar of Companies to remove the name of the company from the Register of Companies if he is satisfied that the declaration has not been filed within 180 and the company is not carrying out any kind of business operation. But this power is subject to the condition that he does not exercise the same in prejudice to the punishment imposed on the officers in default and only after providing an opportunity or hearing to the authorities involved in the company in this regard. This particular condition ensures that the Registrar of Companies does not in any situation abuse the power given to him by the Companies Act.

The Companies (Incorporation) Fourth Amendment Rules of 2018 states that this particular declaration has to be filed as per Form 20A of Companies [Registration Offices and Fees) Rules of 2014. It also provides that this declaration must be filed subject to verification by Company Secretary or a Charted Accountant or a Cost Accountant. The proviso appended to the rule states that in a case where the object of the company is such that it requires the approval of any sectoral regulator like SEBI, RBI, etc., the same must be obtained and attached along with the attachment at the time of filing the same.

A fee is charged for the E-Filing of Form 20A on the basis of the nominal share capital of the company. The fee ranges from Rs. 200 to 600 when the nominal capital ranges from less than Rs.1,00,000/- to Rs.1,00,00,000 and more respectively. The E-Filing fee in the case of a company that does not have a share capital is fixed at Rs.200/-. The rules also clearly lay the schedule of penalty payable in the case of the filing of declaration upon or after the expiry of 10 days from the date of incorporation of the company. This penalty ranges from 2 times the normal fee to 12 times the normal fee in the case where the delay ranges from delay till 30 days to delay up to more than 180 days respectively.

i. Any kind of a proof of the registered office of the company such as the lease, rental or conveyance agreement.

ii. Copy of bills such as the electricity bills, water bills, etc which are not older then a period of two months.

iii. In case if any other company has the same registered office as the current company, the list and particulars of the same.

Upon the completion of the above procedures, processes and requirements, if the Registrar of Companies is satisfied that the declaration has been made as per the form prescribed by the provisions of the Companies Act, 2013, he shall issue the Certificate of Commencement of Business.

PrevPrevious PostHow to transfer a trademark in India
Next PostWhat is SPICe Plus Form ? New form for Company RegistrationNext