What is interlocutory petition in Trademarks? 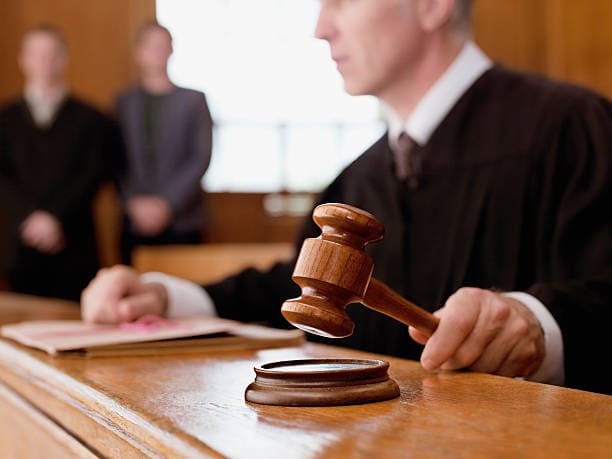 Let us elaborate this by way of example, suppose there exists a Trademark opposition or rectification proceedings between the parties, where one party has missed the opportunity to file for evidence and now seeks the permission of the Registrar to file for the evidence, the interested party may proceed this extension or grant of filing of evidence at later stage by way filing interlocutory petition.

So, basically filing of evidence which is a procedural and integral part of the trademark opposition or rectification proceedings, anything to be decided over such part of the proceedings whether to be admitted, extended or extension etc. may be decided by the registrar by way of giving order over the interlocutory judgement filed by the parties.

So, in simple words any issue that is to be decided over the matter before the final judgment over the facts, may be stated by the parties by way interlocutory petition.

In case you need any assistance for filing interlocutory petitions, please feel free to mail us about your case at info@company360.in