What is Specific Performance in a contract 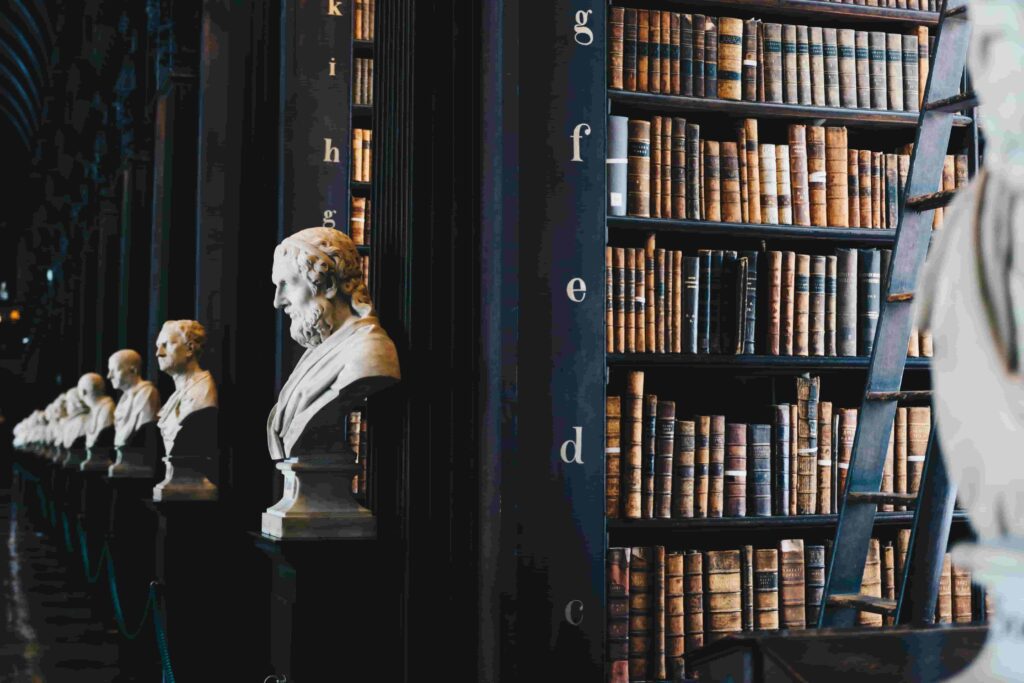 Legal principles are formulated in conjunction with the society’s needs for them. As the issues in the society grow, new legal principles are wanted to resolve such issues. One such legal principle is of deciding the kind of remedy that will work in a breach of contract case. Sometimes imposition of fines by the government is enough and solves the issue. However, it does not work in every case. For other such breach of contract cases there is another remedy which goes by the name “equitable remedy” that gives the court power to direct the defendant to do his part of the contract. One such equitable remedy is “Specific performance”.

(ii) Movable property – Movable property will only get the special remedy of specific performance and these situations are specifically enumerated in the law. First being, when it is not an ordinary article of commerce, there is only on M.F. Hussain (the famous painter) and his original work is not an ordinary article of commerce. If Adil entered into a contract to sell Afaq M.F. Hussain’s one of the famous paintings, court will grant specific performance. Second, if it of special value or interest to the plaintiff. Rama enters into a contract with Asha to sell an heirloom necklace which belonged to Asha’s grandmother, and is her last memory for Asha. Third, the property is held by the defendant as agent or trustee of the plaintiff. Amita enters into a contract with Rachita to keep his jewelry as a trustee when Rachit goes abroad to pursue higher education. Amita has to return the jewelry under the remedy of specific performance on Rachita’s demand.

It is noteworthy that the remedy of specific performance though available in the contract is only given on the discretion of the court.