PrevPrevious PostPrior User under Trademarks Act, 1999
Next PostTrademark dispute between State of Kerala and Karnataka on KSRTCNext 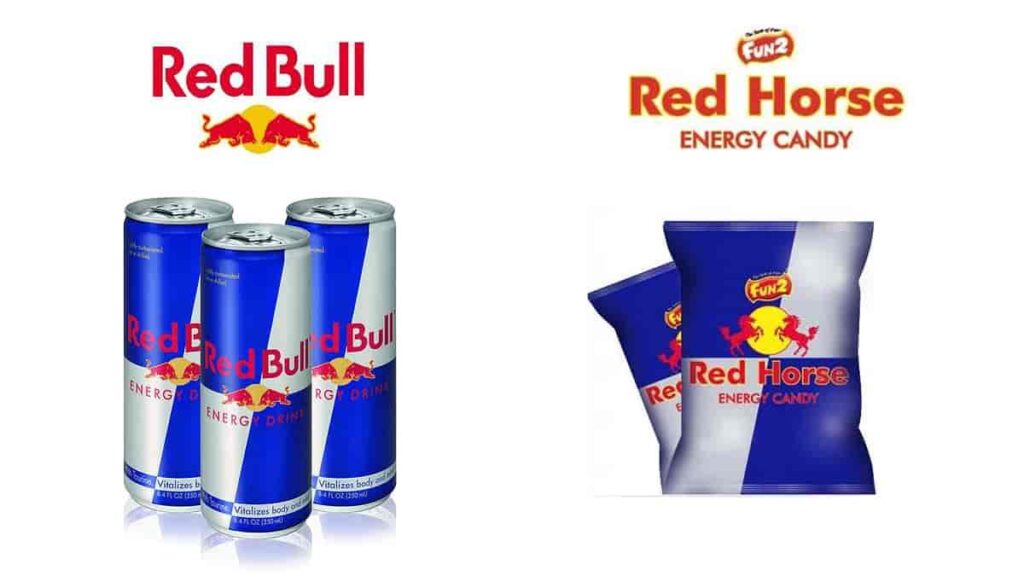 Trademark is a type of intellectual property which differentiates the goods of an organization from that of others by a symbol, word or a sign. Such exclusive right granted to a person includes the right to enjoy his innovations and exclude others from using it without permission. Trademarks have become an essential component of businesses today in marketing their products as it prohibits the other competitors from using their marks or signs. Also, there can be confusion with regard to brand and trademarks. There is a slight difference between the two as the brand name is essentially a logo or symbol but a trademark is much wider as it implies a ‘distinguishing sign or a indicator’ of the business and the general people mostly identify a particular brand by its trademark, i.e., the sign or the symbol. Thus, a brand is always a trademark but a trademark does not always mean a brand. Trademarks are governed by the Trademarks Act, 1999 and can avail Trademark for a period of 10 years.

Facts of the case-

Red Bull is a brand name that we are all accustomed with. It is a popular drink available in the market under the name of Red Bull marks. It is registered under the Trademarks Act and has been established as a well known brand in the case of Red Bull AG v. C. Eswari and Ors1.

On the other hand, the defendant is a company known as Bakewell Biscuits Private Ltd. Which is engaged in the manufacturing and sale of several confectionery products. They also tried to get the trademark registration of their products Red Horse candy under class 30. However the same was rejected by the petitioner.

Red horse was using a similar design to that of Red Bull. Earlier the petitioner had also sent a cease and desist order to the defendants, however they paid no heed to it. Thereby the present suit lies before the Hon’ble High Court of Bombay.

Decision of the court-

The present case is a classic example of what amounts to be trademark infringement. One exception to the infringement is of course prior user however in the instant case Red Bull is a well established brand in India and also has got its brand registered.

According to the Trademark Act, 1999, the trademark means “a mark capable of being represented graphically and which is capable of distinguishing the goods or services of one person from those of others and may include shape of goods, their packaging and combination of colors.” From this definition we can infer two ingredients that are essential to avail trademark registration. One, the mark must be able to be graphically be represented and secondly, it must be capable of distinguishing one’s business from others.

Trademark infringement is dealt under section 29. The unauthorized use or deceptive similarity with the registered trademark are some of the ways in which infringement takes place. The Delhi Court’s final order on the matter is yet to be decided though the interim granted is undeniably granted in favor of the petitioners.

PrevPrevious PostPrior User under Trademarks Act, 1999
Next PostTrademark dispute between State of Kerala and Karnataka on KSRTCNext