Trademark dispute between State of Kerala and Karnataka on KSRTC

PrevPrevious PostAnalysis of trademark infringement case of Red Bull v. Redhorse case
Next PostHow many Intellectual Property Rights can be availed in a single product?Next 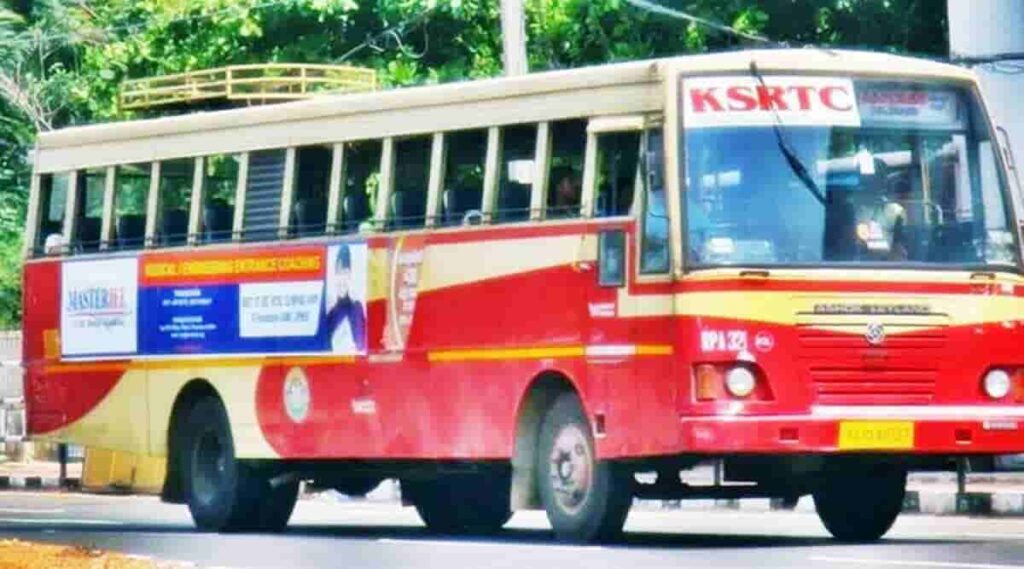 The tussle between Kerala and Karnataka over the use of acronym ‘KSRTC’ is important in the IP field as it analysis several important concepts such as Registrability of abbreviations, prior user, secondary meaning and Infringement.

The dispute between the two States Kerala and Karnataka on the trademark KSRTC has led to the analysis of several important aspects of trademark. The facts of the case are as follows:

Then Kerala tried to register it’s trademark along with a logo of two elephants and with the name ‘aana vandi’. However, the registrar denied it’s registration as already Karnataka has got the trademark on KSRTC. Here, begins the 7 years long battle between Kerala and Karnataka on the said trademark.

Finally, in June 2021 the Trademark Registrar held its decision in favor of Kerala and stated that it has the right to use the acronym ‘KSRTC’, and that aanavadi has significant importance to Kerala historically and Karnataka cannot use the same.

As per the Trademark Act, registering the acronym ‘KSRTC’ is not illegal and can be done if it has significant historical importance or goodwill/ reputation in the State. It was pointed out by the registrar that Kerala had the advantage of ‘first user’ principle, which gives the right even to an unregistered proprietor. In the instant case, it is very clear that Kerala had started the usage of KSRTC prior to the Karnataka SRTC. To prove this, a scene from a movie was taken i.e., ‘Kannur deluxe’ which shows Kerala buses with the said acronym moving around in the cities in the year 1969. Karnataka on the other hand had started using it nearly a decade after, that is from 1973.
Even though it is difficult to prove the distinctivess, the acronym ‘KSRTC’ has acquired a secondary meaning within the states. Karnataka has not been completely banned from using the term, as first Kerala government has to approach the courts to put a sanction against the same.

Such similar situations can found in the past too, for example between WWF (World Wide Fund Nature) v. WWF (World Wrestling Federation), wherein the latter had to ultimately change its name to World Wrestling Entertainment.
Furthermore, a concurrent use by both can also be possible. As section 9 and 12 of the Trademarks Act, 1999 says that: Registration in the case of honest concurrent use, etc. – In the case of honest concurrent use or of other special circumstances which in the opinion of the Registrar, make it proper so to do, he may permit the registration by more than one proprietor of the trade marks which are identical or similar (whether any such trade mark is already registered or not) in respect of the same or similar goods or services, subject to such conditions and limitations, if any, as the Registrar may think fit to impose.”1

The Delhi High Court in the case of Superon Schweisstechnik India Ltd. v. Modi Hitech India Ltd. , it was observed that the abbreviations of descriptive words cannot avail the trademark protection. A similar observation was reiterated in the case of S.B.L. Ltd.2 v. Himalaya Drug Co3. It was observed : “an abbreviation of a generic name which still conveys to the buyer the original generic connotation of the abbreviated name, is still, “generic”4 However, the exception is when the said abbreviations acquire the secondary importance. KSRTC is just an abbreviation of the corporation’s transport system, but it has acquired the secondary meanings as people in the states have started to identify them with a particular Corporation.

It will be interesting to see how the court will determine the case, as unless the court puts a sanction the Karnataka State cannot be barred from its usage though Kerala SRTC won. Important concepts like prior user, secondary meaning, registrability of abbreviations and infringement has been discussed in the present case. And reports also suggest that Karnataka is filing a suit against the registrar’s decision in favor of Kerala.

PrevPrevious PostAnalysis of trademark infringement case of Red Bull v. Redhorse case
Next PostHow many Intellectual Property Rights can be availed in a single product?Next