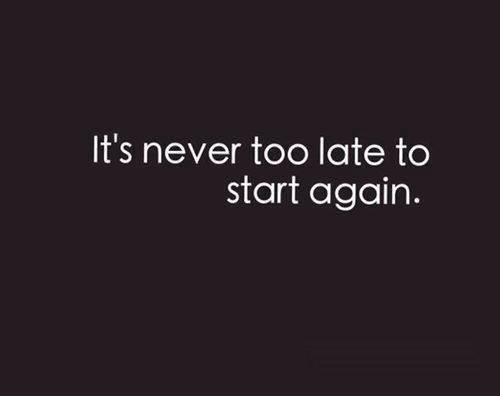 ####Definition
The Scheme defines ‘Defaulting company’ as a company defined under the Companies Act, 2013, and which has made a default in filing of any of the documents, statement, returns, etc. including annual statutory documents (AOC-4 & MGT- 7) on the MCA-21 registry with in the time specified.
And ‘Inactive Company’ as a corporate entity which has not been carrying on business or operation, or has not made any significant accounting transaction during the preceding two financial years, or has not filed financial statements and annual returns during the preceding two financial years;Applicability:
1) This Scheme shall be applicable for all “Defaulting Company”
2) The scheme shall commence from April 01, 2020 and continue till September 30, 2020 during which the defaulting companies would be permitted to file all belated documents which were due for filing without any additional fees.

• Where action for striking-off has already been initiated by the Designated Authority or STK-2 for strike off of Company with ROC has been filed by the companies;

• Companies which have been amalgamated;

• Companies which has already filed application for obtaining the status of dormant company;

• To the companies that fall with in “Vanishing Companies”;

• Where any increase in authorized capital is involved and all charge related documents;

• In case any court has ordered conviction in any matter or an order imposing penalty has been passed by an adjudicating authority under the Act and no appeal has been preferred.

(ii) During this additional period no prosecution shall be initiated against the company or its KYM, insofar as it relates to delay in filing.

###Procedure for availing the CFSS Scheme:

After granting the immunity, the ROC office shall withdraw all the prosecution, whatsoever and the proceedings of adjudication of penalties under section 454 of the Act, if any, in respect of defaults against which immunity has been so granted shall be deemed to have been ended without any further action.
It is pertinent to note that the immunity granted under this scheme, will cover only the related 76 forms only. Further, the immunity is granted only to the extent to filing good of the belated documents covered as per the list, and doesn’t extend other provisions. So for instance, the CFSS 2020 cannot provide any immunity for condonation of delay, charge related matter; or Insolvency & Bankruptcy Code, 2016 or any other applicable law of the land.

1) The scheme gives an opportunity to inactive companies to get their companies declared as Dormant Company as per section 455 of the Companies Act, 2013 by filing the online form “MSC-1” along with a normal fee on said form;

2) May file e-form STK-2 for striking off the name of the company by paying the nominal fee payable on form STK-2.

• Immunity will be Granted only for those defaulting companies who file forms in the of period starting from 01.04.2020 to 30.09.2020 and immediately apply for obtaining immunity by filing the application of immunity through the respective form:

• The Scheme shall not have any Retrospective Effect;

• To avail the benefit of the scheme existing directors of defaulting companies mandatorily have to file form DIR 3 KYC;

• Only the Active companies will be eligible to take the benefit of the scheme. If, the company is inactive then company have to file form INC-22A at the earliest;

• The Ministry has uploaded the list of Eligible Forms in the public domain which waives off additional fees in 76 cases for belated filings which comprises of eforms under the Companies Act 2013, Companies Act 1956 and LLP’s.

###Conclusion:
The MCA has earlier introduced Company Settlement recently. Once the Scheme is over, the Designated Authority have power to initiate all necessary action against companies who have not availed this scheme and are still defaulting in filing documents and the weeding out exercise begins on the other end.
Hence, the CFSS 2020 scheme is a one-time opportunity to clear the belated defaults and make a new beginning of the Financial Year 2020-2021.