Renewal of Patents in India 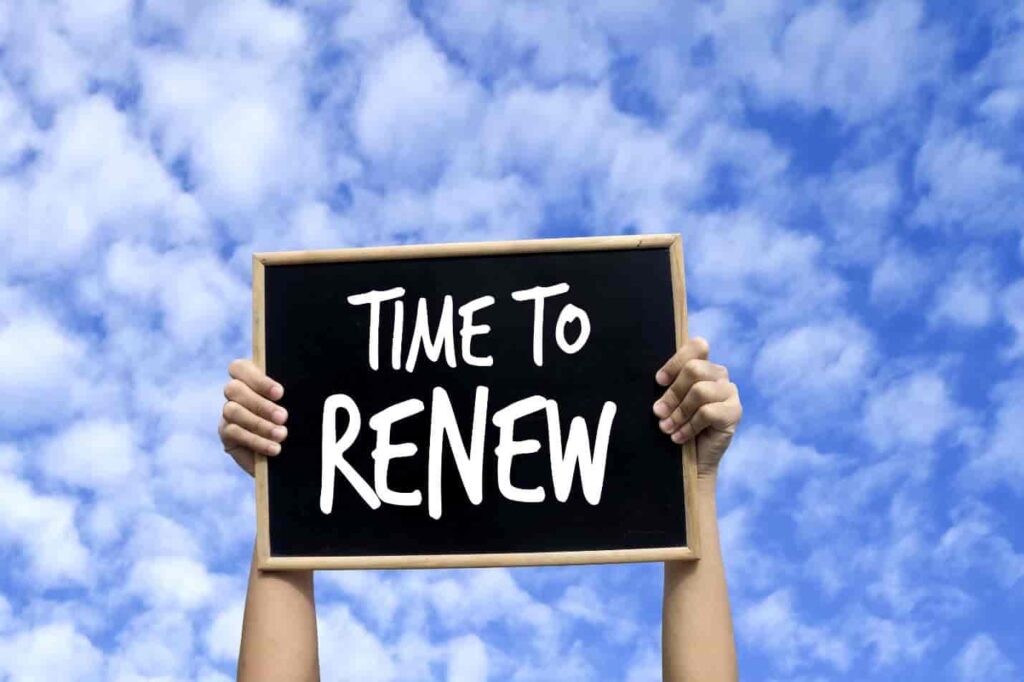 Once a patent has been granted for an invention in India, the next vital step is to ensure that it is renewed regularly and unceasingly. Section 53 read with Rule 80 of the Indian Patent Act deals with the renewal of patents. This can be done by the payment of Patent Renewal Fees diligently during the lifetime of the patent, which is 20 years.

For the payment of the renewal fee, the patentee has to mention the relevant patent number, date of grant of patent and the year in respect of which the renewal fee is being paid, in order to make a request for the renewal.

In the case of addition to the patent no renewal fee is required to be paid and the fee payment schedule remains the same as of the main patent, but in the case where addition becomes an independent patent, it shall follow the procedure of an independent ordinary patent.

The renewal may be of extended up to 6 months if the prescribed penalty fee is paid by the patentee for the renewal. If the renewal fee is not paid within the extended period, the patent ceases to exist in the eye of law and passes on to the public domain.

When the payment is made online

When the patent ceases to exist because of the non-payment of the renewal fees, the remedy available to the patentee is ‘restoration of patent’ This can be done by filing Form 15 within 18 months from the date on which the patent expired. The patentee should provide substantial evidence to prove the reason for non-payment and for the condonation of delay. The condonation of delay is to be decided by the Controller.