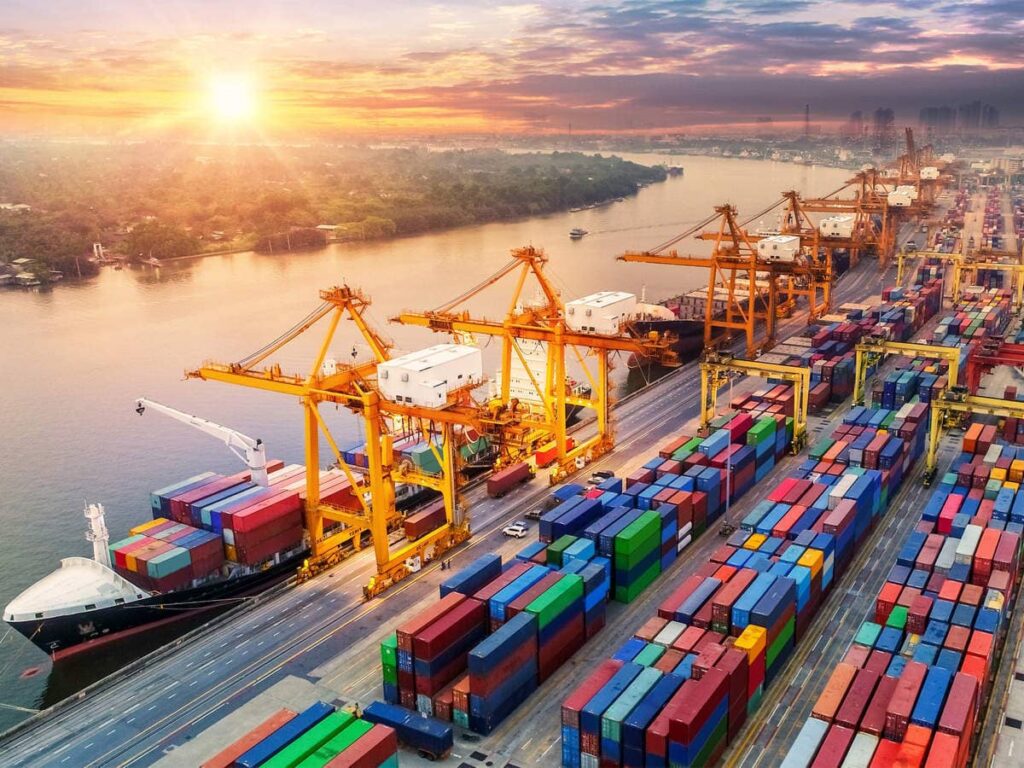 It’s a well known principle that a patentee has exclusive rights to prevent any third person from selling, importing, making, using, or offering for sale the patented product.1 However, there are certain limitations, and the international exhaustion of patents as provided under section 107A (b) of the Act is one such limitation. Though the term “exhaustion” is not defined anywhere in the Act or in the TRIPS agreement, as per section 107A (b), a patented product can be imported by any person from a person authorized to sell or distribute it without infringing the patentee’s rights. This concept was first introduced by the 2002 amendment to the Patents Act, 1970 and later on, in 2005, the Act was again amended to exempt subsequent sellers of patent products or patented processes from being authorized by the patentee provided the original sale was authorized. This offers much needed flexibility to member countries with respect to exhaustion.

In Philips Morris Products S. A & Anr v. Sameer & Ors,2 India’s position with regard to doctrine of exhaustion was laid down and the court observed that India recognizes the principle of international exhaustion.

Similar to section 48 of the Act, Article 28 of the TRIPS reiterates the exclusive rights of patentee with the specific reference to importation in the footnote, stating that all the rights conferred to the patentee are subjected to Article 6 which explicitly sates “For the purposes of dispute settlement under this agreement, subject to the provisions of Article 3 and 4 nothing in this Agreement shall be used to address the issue of the exhaustion of intellectual property rights.”3

This shows the intention of TRIPS, which is to promote parallel trade among the member countries of the WTO, which in turn will prohibit them from bringing any dispute to the WTO.

The parallel import of goods results in drastic reduction in prices, especially the prices of patented medicine. However, some of the under- developed or developing countries face the problems of obtaining counterfeit products or products whose quality and efficacy are highly doubted. In fact, the chances of sub- sellers misusing the patented products are a matter of concern.

In a landmark judgment of Syfait,4 the European Court of Justice found a mid-way between these issues by not prohibiting parallel import but at the same time allowing the manufacturer to refuse the distribution of medicines to wholesalers when the order placed is abnormal, i.e., when the wholesalers have ordered excessive quantities of medicine compared to their previous orders.

Thus, the overall impact of parallel importation is much higher than that of its cons. It essentially restricts monopolies in the market. It allows the availability of several patented products at cheaper prices. Only when the products the consumer receives are entirely different from those of the original patented product does a dispute arise, which can be effectively solved by adopting a mid-way approach just like in the Syfait case as mentioned earlier. Most importantly, this limitation is only applicable to genuine patented products, and in all other circumstances, the sellers of counterfeit products will be held liable for infringement of patentee’s exclusive rights.