The concept of trade dress and its protection 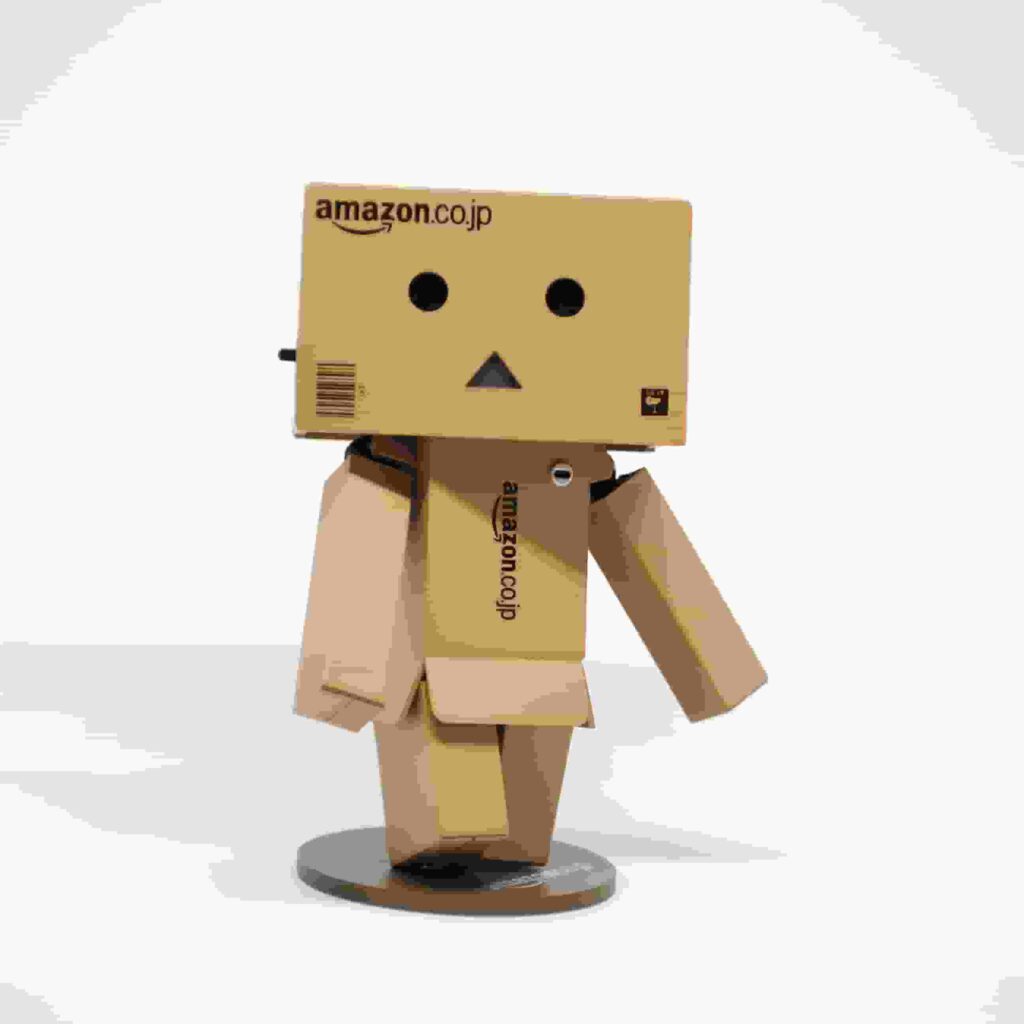 The concept of trade dress, as originated from the Lanham Act of US legislation, seeks to protect the packaging, dressing, combination of colors, shape, and basically the overall visual design of the product, which helps to ward off competitors from misusing it. For instance, Apple Inc. secured the trade dress of its flagship Apple stores.

The importance of having trade dress arose in the wake of customers’ getting deceived by the looks of the competitor’s products as the products of the original seller. Most of the time, people buy things based on their visual appeal; thus, to avoid public confusion, the concept of trade dress is also accepted in the Indian scenario. Initially, it did not find its place under the Trademarks Act of 1999, but by an amendment, the definition of trade dress was added in section 2. According to it, any graphical or visual appearance of a product that helps in distinguishing the product from others is called “trade dress.”

Basically, the concept of trade dress is vast in a way that it includes cover designs of magazines, door knob designs, lamp designs, the distinctive performing style of a band, beautiful restaurants, etc.

In Parle Products Pvt. Limited v. J.P. & Company, 1972, the defendants launched their version of biscuits with a very similar design, packaging, and size as that of Parle biscuits. This was considered by the court as a classic example of trade dress infringement and, thereby, they were asked to refrain from using the similar design.

Similarly, in the case of Cadbury India Ltd v. Neeraj Food Products, 2007, the court restrained the defendants from using similar packaging to that of Cadbury and also from using the name “James Bond, which was similar to ‘Gems’ of Cadbury.

From this, we can understand that some of the essential requirements for getting trade dress protection are: graphical representation, distinctiveness, used in relation to particular goods or services, and in printed form. Just like the trademark registration, it must be non-functional too.

However, we need to know that though this concept of trade dress is borrowed from US legislation, in India, trade dress, as such, doesn’t get a separate protection. Instead, it would come under trademark protection only.

Interestingly, in the US, Taco Cabana’s festive eating atmosphere with beautiful interior and exterior decorations, bright colors, and paintings was given trade dress protection, and thereby the similar overall atmosphere at Two Pesos was considered an infringement in the famous case of Two Pesos, Inc. v. Taco Cabana, Inc.

In the UK, in cases of trade-dress infringement, a passing off remedy is available. Though as above mentioned, Indian legislation does not have specific protection for trade-dress, the Trademarks Act has been amended to include trade dress and has expanded the scope of what is included in the definition of trademark.

Thus, the development of trade- dress in India is only gaining momentum through a number of case laws. So, in the upcoming years, we may see the need for separate legislation or rules that govern trade-dress specifically.