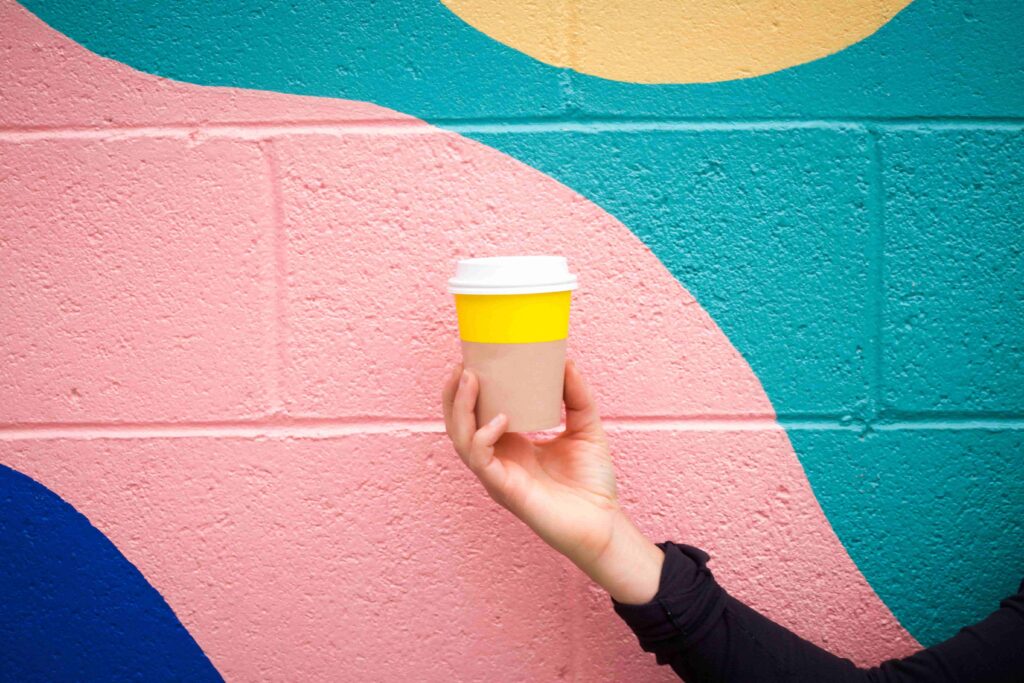 Patent is an exclusive rights given for the patentee in order exploit the invention in various means and get benefits out of it, whereas the patent is given for the invention and inventive step. However designs can also be patented and you can have the right over your creation. Design can be a combination of shapes, pattern, ornament, configuration, combination of lines or colours, which should be in either 2d or 3d form, which should be applied to an article and it should be created by means of any industrial process i.e. it could be done manually, mechanically, chemically or by any combination process thereof. It should be in the nature of visible thorough eyes.

And it shouldn’t be a trademark or a copyright in order to patent the design. The ultimate benefits out of patenting the design is for the monopoly over such design thorough that can get competitive advantage over the competitors in the market so ultimately can get profit out of it. And also it will be a unique for your business which ultimately gains the reputation and also an identity to your business. Also such patent gives the right to exploit such design commercially and also to enjoy such designs peacefully without any endurance in case any disturbance arises the patentee have every right to sue for the infringement and can get compensation for the losses occurred.