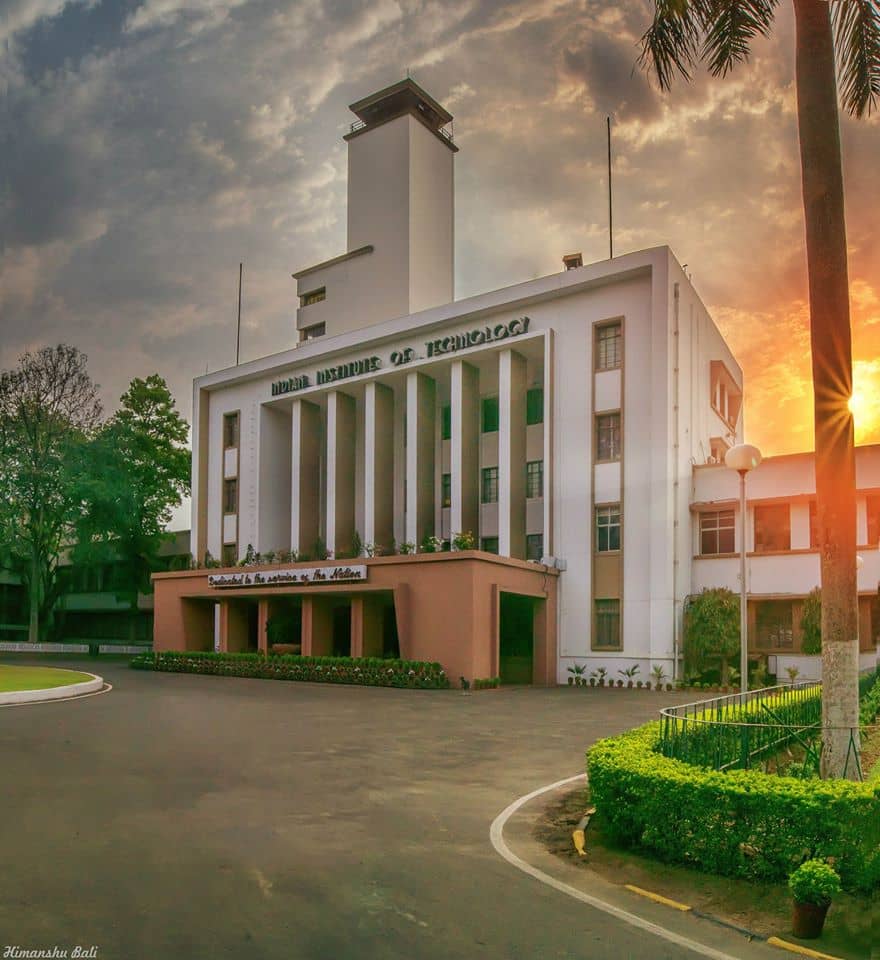 India recognizing its need to strengthen the existing Intellectual property laws have brought about certain significant changes wherein to accomplish the principle of Atmanirbhar bharat, the Centre has extended the 80% reduction of IP filings and prosecution to the educational institutions.

With the aim of nurturing innovation and creativity, the Department of Promotion of Industry and Internal Trade has been working in close collaboration between the Academia and Industry. In order to create a conducive environment for the innovation, it becomes necessary to facilitate commercialization in educational institutions.

Students, teachers/ professors can work together to invent new technologies and can get it patented. However the increased price of patent filing discourages many students and institutes in India to pursue such activities and ultimately hinder the development process in technology. They have to file patents in the name of the institution and pay huge amounts and thereby over all the process of patent filing become discouraging and are disincentive to both institutes and country.

Analyzing this situation, the Patent (Amendment) Rules, 2021 was introduced with the aim of to increase participation of educational institutes by reducing such patent filing fees and these amendments came into effect on September 21, 2021. The online patent filing module will be updated with these changes soon.

Patent Act and rules were amended few times earlier as well, such as in 2016, 2017, 2019 and 2020 with the view of reducing the procedural complexities, time- bound registration and to reduce inconsistencies, which has led to increase in patent filing in India.

The 2021 amendment also provides for time- bound, user friendly and made e- transactions a viable option.

The following are few changes brought in:

As a result of the changes introduced by certain amendments, the duration of examination which took around 72 months in 2015 has come down to 12- 30 months in the present.

Department for Promotion of Industry and Internal Trade (DPIIT) said in a statement that, “at the time of applying for patents, the innovators have to apply these patents in the name of the institutions that have to pay fees for large applicants, which are very high and thus work as a disincentive. In this regard and to encourage greater participation of the educations institutions, who play a pivotal role in country’s innovation, official fees payable by them in respect of various acts under the Patents Rules, 2003, have been reduced by way of the Patents (Amendment) Rules, 2021, which came into effect on 21 September 2021”2

To clarify what will amount to an educational institution, the notification has defined it to mean a university established or incorporated by the Central, provincial or state laws and includes any other University as is recognized by any authority of Central/ State/ Union Territories.

Additionally, an expedited examination system is also introduced to reduce the duration of examination to less than a year. The categories to which it extends also includes SME, female applicants, government departments of Centre/State/ Union Territories and Government companies.