PrevPrevious PostInstruction Manuals and Copyright
Next PostHow to stop fake mapping and listing on Amazon?Next 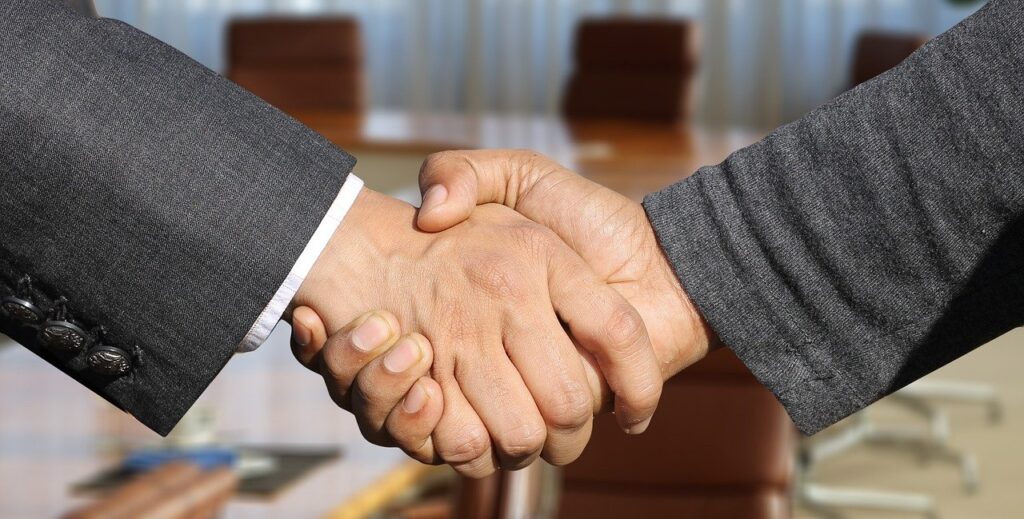 A trademark infringement arises when the registered mark is used/ sold
without the consent of the original owner of the registered mark.
Secondary liability in trademark infringement is a common law tort
principle wherein the third party becomes liable when they in anyway
become a part of the infringement, or induces or aids or materially
contribute towards the infringing acts. It can be considered as an
extension to the competition law. The article analyses how the third
party becomes involved in infringement cases and becomes liable for the
same.

First let’s understand what is meant by secondary liability. There are
essentially two types of secondary liability; vicarious liability and
contributory negligence. Vicarious liability is imposed for the inaction
or failure on part of others. There must be a special relation between
the two such as employer- employee or master- servant relationship.
Section 114 of Trademarks Act indirectly mentions about the same. So,
when one has the power to control the actions of the other and the third
party receives direct financial benefit from such infringement,
vicarious liability comes into picture. Contributory negligence on the
other hand arises when one abets, solicits or aids the infringement. For
example, if a manufacturer intentionally aids the seller to infringe a
trademark, it amounts to contributory negligence. When the defendant
knows about the infringement and materially contributes to it, then
contributory negligence comes into picture. The landmark judgment that
dealt with secondary liability in trademark case is that of Inwood
Laboratories v. Ives Laboratories.1 In this case the above said
control/ power and knowledge rules were laid down.

In L’Oreal v. eBay International AG2, the court granted
injunction in favor of L’Oreal by observing that even though eBay didn’t
sell the former’s products as if it owned it but the intermediary used
it to advertise on eBay. Advertising is not an issue but such act can
cause confusion to a rational man as to whether L’Oreal products are
sold by eBay or by any other third party.

In Tiffany (NJ) v. eBay Inc.3 the court observed that eBay’s
actions and use of the mark ‘Tiffany’ was lawful and that it was not
liable as an operator for any trademark infringement.

In Louis Vuitton Malletier S.A, v. Akanoc Solutions4, the court
held the defendant liable for contributory negligence as it had
knowledge of trademark infringement of the proprietor Louis and could
have terminated the websites but didn’t do so. As a result the
injunction was passed in favor of the plaintiffs and imposed a total
cost of 31,500,000 dollars.

The doctrine of secondary liability arises on the defendant even if he
has not directly committed the tort. When he had the knowledge and power
to restrain the act he should have acted accordingly.

More recently, the secondary liability from manufacturer- distributer
relation has expanded beyond what was laid down in the Inwood’s case and
now we can see more of a cyber space related issues emerging. The first
ever case to deal with online secondary liability was the landmark case
of Lockheed Martin Corp v. Network Solutions.6, wherein the
plaintiff sued the domain names registrar for selling rights to domain
names such as Skunkworks.com or Skunkwrks.com when the plaintiff had
already registered the name ‘SKUNK WORKS. However, the court observed
that applying the Inwood case here would be inappropriate and the domain
name alone does not amount to infringement.

The court in Fare Deals Ltd v. World Choice Travel,7 expressly
required the plaintiff to prove both the control/ power over monitoring
the activities and also knowledge about such infringing activities.

Secondary liability seems to be one of the interesting areas in the
field of law, which has still got room for more creative expansion along
with the advancement in technology and market spaces. In India, there
are little to no cases when it comes to secondary liability in trademark
infringement. However, regarding ISP there are separate rules and
regulations in place. With the ever growing e- commerce in India, it
would be only a matter of time that judiciary has to deal with such
issues.

PrevPrevious PostInstruction Manuals and Copyright
Next PostHow to stop fake mapping and listing on Amazon?Next