PrevPrevious PostWhat is trademark assignment without goodwill?
Next PostTrademark Registration and hearing changes for Applications in 2020Next 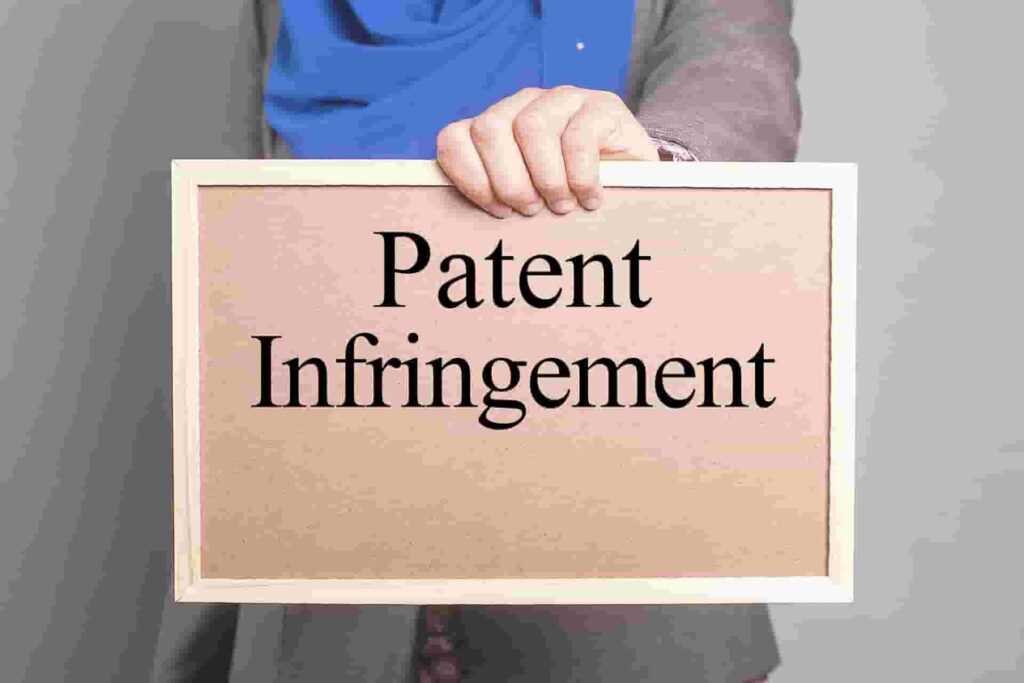 A patent is a type of Intellectual Property right that gives the applicant or the Inventor exclusive rights over his new, useful and non-obvious idea(s) or Invention(s).This protection against unwarranted use arms the Inventor to comprehensively disclose the patented process, design or invention as it cannot be used by any person or corporation without the permission of patent holder. Permission can be granted in the form of License or Assignment or Transfer. There are many mainly two types of patents in India namely utility patents or design patents. Patent protection acts as an incentive as it ensures that the inventor (Company or an individual) gets financial and social benefits for his invention. For example in the absence of this protection large pharmaceutical companies wouldn’t spend billions of dollars on research for new drugs and medicines as there would be no bar on other companies to use their invention and hence it won’t be financially viable for the these company to invest so much on Research programs. Patents are “Territorial Rights” as they are granted under the Civil Law of a state and are applicable to the territory of that state only. Moreover Patent protection is granted for a specific amount of time which is varies in different nations.

Different countries recognize different types of Patent Infringement. These are:

• Direct infringement: Under this category knowledge as to the existence of patent is not important. What constitutes infringement is that the alleged product/service should meet all the limitations of at least one subject matter mentioned in the claim of the patent.

An Infringement search, also called as clearance search or Freedom to Operate search, is conducted in order to determine whether Patent infringement has taken place or not. In this search, Patent or pending Patent Applications are examined to see if the alleged product/service infringes any independent Claim of the patent.

How to prove Patent infringement

Three things should be established in order to prove Patent Infringement:

The best defense available to the accused infringer is to question the validity of the patent. He can question the validly of patent by proving in the Court of Law that the patented process, design or invention is either not original or new or non-obvious. This can be proved by showing the existence of prior art or invention which was not taken into account by the patent examiner. However, the general presumption is always in the favour of validity of patent and the burden of proof lies on the person contesting the validity(the accused infringer in this case). The accused infringer must clearly establish the inapplicability of all the claims that his product/service was accused of infringing. Only when all these conditions are fulfilled, it will be a valid defense.

In case of absence of any defense the Infringer is punished under the Civil Law for unauthorized use of patented process or invention during the term of the patent.

PrevPrevious PostWhat is trademark assignment without goodwill?
Next PostTrademark Registration and hearing changes for Applications in 2020Next