What is trademark assignment without goodwill?

PrevPrevious PostWhat is trademark assignment deed?
Next PostPatent Infringement – Types, Infringement Search, How to prove and Defence to infringementNext 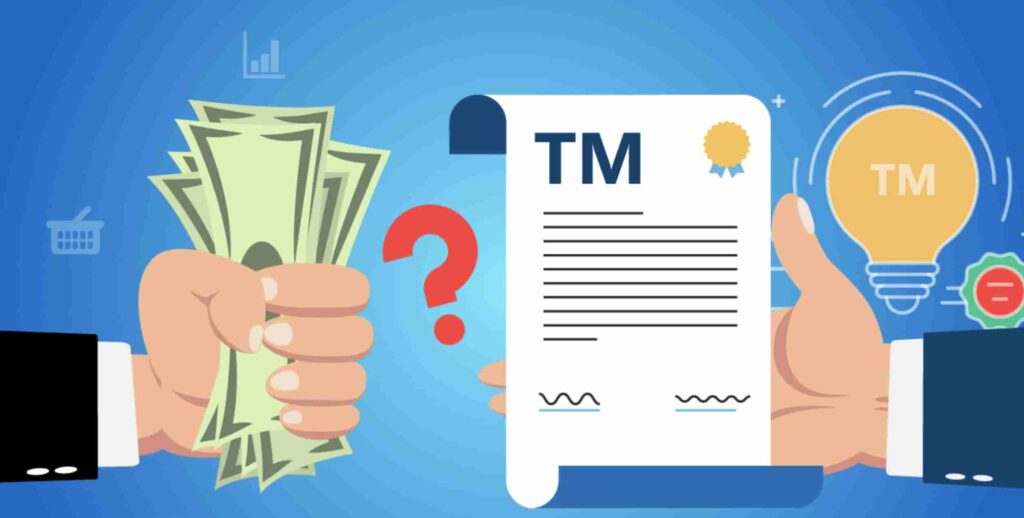 Patent registered designs and copyright can only be protected for a limited period. On the other hand trademark can be protected perpetually subject on conditions that is used and renewed periodically and the registered proprietor takes prompt action against the infringes.
An unregistered trademark called a comman law trademark and can be kept alive and protected as long as it continued to be used and the owner of trademark takes appropriate action against the infringes by a criminal proceeding.
The statues law of the tademarks sitll was governed by the Trade Merchandies Act 1958. The act has now been replaced by The Trademark Act 1999.

As per Statutory definition of trademark- Section 2(1)(zb)
A trademark must be a mark which includes a device, brands, signatures, heading ticket, word, numeral, shape of good, packaging or colour combination or any combination thereof.

i) The mark must be capable of being represented graphically.

ii) The mark must be capable of distinguishing the goods or services of one from to others.

iii) It may inclued the shape of good, packaging or combination of colours.

iv) It issued or proposed to be in relation to the goods or services.

v) The use must be indicating the connection in the course of trade between the goods or services and the persons having the right as a proprietor to the use of the mark.

vi) A right to proprietor ship of a trademark may be acquired by registration under the act or by the use of the trademark in relation to a goods.

The right of proprietor ship acquired by the registration which requires no actual user but only an intention to use on the other mark. A right acquired by actual user in relation to a particular goods or service is a comman law right which is attached to the goodwill of the business concern.

An office called trademark registry has been registered for the purpose of registration of trademarks maintainence of the register and the matters incidental thereto. The head office of the registry is at Mumbai. It has branch office at Kolkata, Delhi, Chennai and Ahemdabad.

The Trademark registry is under the charge of registrar of trademarks, who is also the controller general of patent and desgins. He is assisted by a joint registrar, deputy registrar, assistant registrar, examiner of the trademarks and a competent of clerical staff.

The joint registrar or assistant registrar exercise the same powers as registrar in respect of any matter under the power delegated to them by the registrar.

Apart from registrar of tardemarks the registry of maintains index of:

b) Applications of trademarks,

c) The names of proprietors of the trademarks,

d) A name of registered user.

Branch office keeps a copy of the register and copies of indexes.

What are Registerable Marks?

The Trademark Act 1999, dose not define the catagories of registarable or the requisities for registration of a marks. It defines what marks are not registarable under two headings namely;

i) Absolute grounds for refusal &

ii) Relative grounds for refusal.
The basic qualification for registration of marks is contained in the definition itself-

1) Capable of being represented graphically.

2) Capable of distinguishing the goods or services of one from to others.

a) A marks which is void of any distinctive character that is no capable of distinguishing the goods or services of one from those of others.

b) Which indicate quality or descriptive character of the goods or services.
c) Which have become customary in the current language or in a bona fide or establish of trade. This may relate generic names or marks common to the trade.

a) Mark which is identical or similar to an earlier trade mark and the repective goods or services or similar to.

b) A mark which is identical or similar to earliest trade mark but the goods or services are not similar.

The above catagories of tarde mark however be registered if the proprietor of an earlier trade mark contents or the marks is registerable u/s 12 by the virture of honest concurrent use.

As per the Indian Trade Marks Act 1999, a trademark can be assignable with or without the goodwill of the business either in respect of all the goods or services or part thereof. According to Indian law the act recognize the right of the proprietor in trademark by which registered or unregistered trademark can be assignable and transmissible with or without goodwill subject to restriction laid down in section 40 if the Trade Marks Act,1999.

On the other hand, U,S legislation under section 10 of the trademark Act (Lanham Act) 1946, recognize only assignment of trademark with goodwill and assignment without goodwill is termed as an assignment in gross and invalid, therefore assignee acquires no rights in such transfer.

Scope of Assignment or transmission-

Assignment without Goodwill of Business?

In case of an assignment of a trade mark, wheather registered or unregistered, without the goodwill of business, the assignment will not take effect unless the assignee advertises the assignment in newspapers in accordance with the direction of the registrar, gives on application made for the purpose. The purpose of the advertisement is to give notice of the assignment to the public. It may be noted that a marks on the face of its indicative of one origin, if applied to goods of a different origin, would prima facie be deceptive. Advertisement may be necessary only where the marks has been in use. In case of unused trademarks, no public confusion would follow their assignment, advertisement, may not be necessary.

PrevPrevious PostWhat is trademark assignment deed?
Next PostPatent Infringement – Types, Infringement Search, How to prove and Defence to infringementNext