PrevPrevious PostWhat is the Dishonour of Cheque?
Next PostCompany Affirmation of Readiness towards COVID-19 as per MCANext 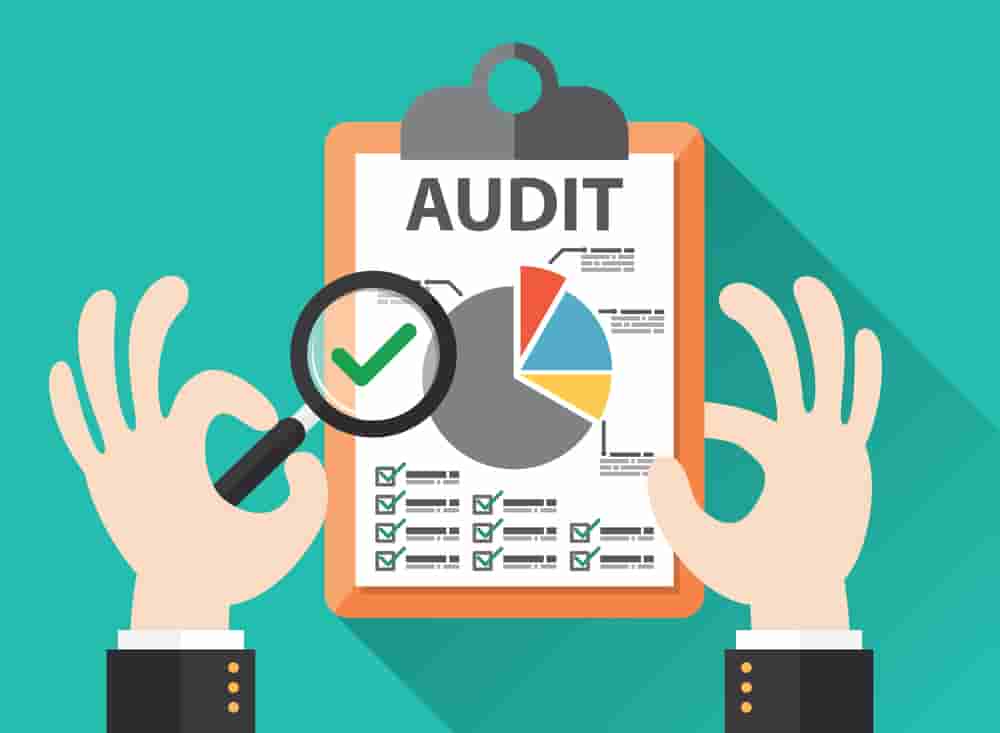 ###Introduction
According to the Companies Act, it is compulsory for all the companies registered in India under the Act, to maintain books of accounts and get it audited by a Chartered Accountant in practice every year at the end each financial year. For the Audit of Private Limited Companies, the audited report together with the financial statements and annual return is required to be filed with the Registrar of Companies of the state where the private limited company is registered.

Statutory audits are conducted in order to know the state of a company’s finance status and the management of accounts. Such audits are conducted by qualified auditors those who are working as external and independent parties as well. The audit report of a statutory audit of Private Limited Companies is made in the form prescribed by the government from time to time.

In India, the statutory audit id conducted in every financial year i.e, April 1 to March 31. The following are the types of statutory audits that are required to be conducted by the companies.

It is mandatory for every private limited company to comply with the provisions Income Tax Act. The returns for the year ending on the 31st March has to be filed before 30th September of the following year. Non-compliance with the tax audit provisions may attract a penalty of 0.5 percent of turnover or INR 1 lakh, whichever option is the lesser.

In the audit of Private Limited Companies, the provisions in the Companies Act, 1956 would apply. The companies irrespective of their nature of business or turnover must have its annual accounts audited at the end of each financial year. For this purpose, the company through its directors of the company have to first appoint an auditor . Hence at each annual general meeting (AGM), an auditor is appointed by the shareholders of the company who will hold the position till the next AGM. The same auditor cannot be appointed for 3 consecutive terms, which implies that the reappointment cannot be carried on beyond 3 years.

Given below are some of the important functions of auditing:

• Review and Evaluate the risk management so that changes are made accordingly in the management of the company.

• Evaluate the relevance, reliability of management, financial information and internal control systems to increase the efficiency and accountability.

• Provides recommendations on the operational and management procedures of the audited company.

Audit of Private Limited Companies will require appointment of an Auditor by the Board of Directors after the incorporation of a company in its first AGM within 30 days of incorporation. In case the Board of Directors fail to appoint an Auditor, the members of the company must be informed about the same. The members will then be required to appoint an Auditor within 90 days at an Extra Ordinary General Meeting (EOGM). An Auditor so appointed will hold office of auditor till the conclusion of the 1st Annual General Meeting.

The auditor will ordinarily hold the term until the conclusion of 6th AGM or the 5 years. The appointment of an auditor can also be made for a period of 1 year, renewable at the subsequent AGM.

Before the appointment of the Auditor, a written consent along with Certificate must be obtained from the proposed Chartered Accountant. Wherein the proposed auditor declares that he is eligible for appointment as auditor of a company that the proposed appointment is in accordance with the provisions of Companies Act.

The schedule of an Audit of Private Limited Companies is cyclical in nature. In reviewing all the annual plans, the auditor should convincingly explain the appropriateness of the institution’s audit cycle. The audit planning and scheduling are also based on the outcomes of risk assessments performed at least once a year. However, in case where residual risk is equal to or exceeds the institution’s stated risk appetite for a given subject. The best practices suggest that the subject is audited no less than once annually and more often as deemed necessary from time to time.

PrevPrevious PostWhat is the Dishonour of Cheque?
Next PostCompany Affirmation of Readiness towards COVID-19 as per MCANext