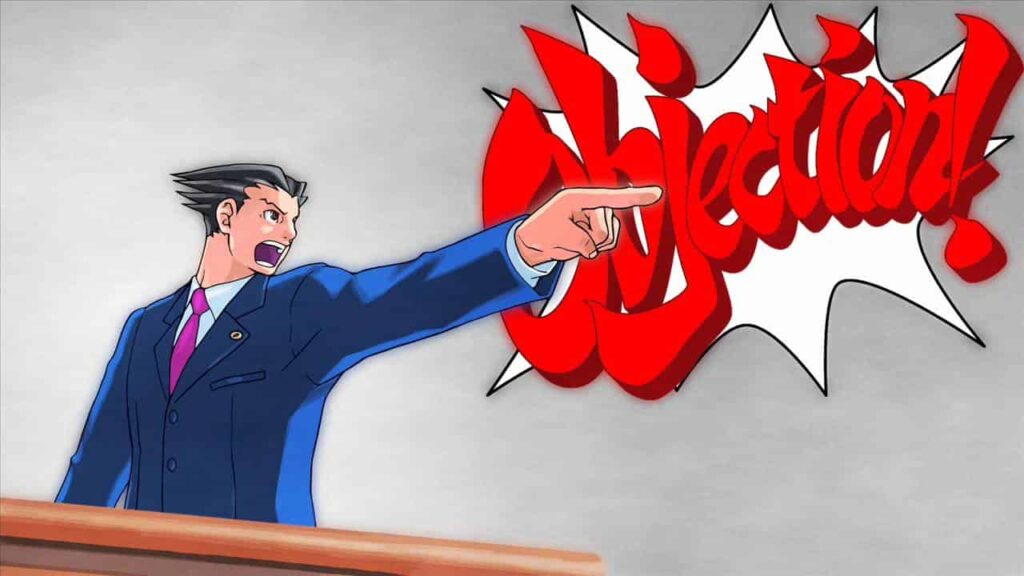 Sec. 9 and sec.11 plays an important role while adopting a new trademark or applying for a trademark registration. The provisions set the guidelines for how a trademark shouldn’t be chosen and the same protects the genuine trademarks from getting infringed. So, while adopting a trademark we may consider these sections for better chances of approval and while applying for the registration we must consider these provisions in order to save ourselves from getting objected in the trademark examination report issued by the registry.

Sec. 9(1)(b) states that the trademark must not contain anything which is in relation to the goods or services in all means, since such things are common in the similar goods and services and further it is common to all the people who are doing similar business which may affect the common good and further which result in losing of basic criteria of the trademark i.e. to be an unique or different from others since the same could have been found in other’s goods and services. For example: a person doing the business of cars chooses a Trademark essentially using the word “car” than this objection is raised by the examiner of Trademark registry and trademark will have high chances of refusal.

As far sec. 9 concerns it expresses the criteria of registration which has to be there from the side of the applicant trademark, i.e. it should be different from others and it should not directly or indirectly refers to the characteristic of the goods and services.

Now, let us explain the most common section that is referred in Trademark Examination reports which is sec. 11, this concerns about protecting the rights of the other existing trademarks on record. It mandates that a trademark should not be similar/identical to that of any other registered/well known trademarks. Since it may affects/infringes the rights rendered by the law to the registrant, further it may give an unfair advantage to the applicant to ride upon the reputation and good will of the registered or well known trademark which ultimately results in loss to the bonafide registrant. This provision explains that the applicant trademark shouldn’t be similar to the registered / well-known trademark, which is also having or carrying similar goods and services. Further the section also restricts the registration of a trademark which barred by the law of passing off and copyright.

So here we detailed out a quick guide about various common objections that are raised in an Trademark Examination report and how you can obviate them even before applying for a Trademark and secure a safe quick Trademark registration in India.