PrevPrevious PostTrademark Examination Report : What does Sec.9 (1)(a), Sec.9(1)(b) and Sec.11 means?
Next PostTrademark opposition in India a complete referenceNext 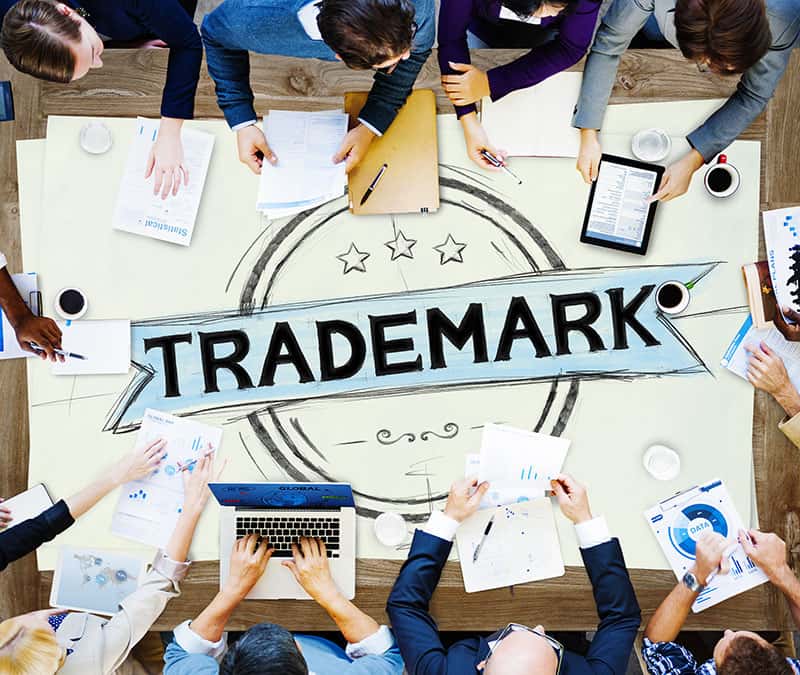 Trademark can be anything be it a logo, symbol, words, etc. which distinguishes us from other businesses and also gains goodwill. Trademark is a type of intellectual property rights, by which a business will get a distinctive or unique identification for its goods and services in the market. So in order to enjoy various rights a trademark need to be registered. In order to get registered the trademark need to go through various hurdles in the procedure of registration which starts from the filing of application till the certificate of registration. Sometimes the process moves further and a registered Trademark owner must also keep an eye on similar marks getting registered, so as to enjoy the monopoly over the brand in market.

The application for rectification can be made by any aggrieved party and one any such concern who feels that examiner has made error in granting the registration to Trademark application.

• That the mark was wrongly remaining on the register in case it is against to some legal provisions of the Act or likely to cause confusion.

• Making any changes, amendments, or modification in connection with any registered trademark as per the recent advancement.

• Non-use of any registered trademark for more than five years by the registered proprietor.

• Non-renewal of the original or previous registration of the trademark.

• Inclusion or addition of certain more class or goods or services, in case it is against to the business extent of the registered trademark.

• Non-conformity with one or more grounds stipulated in Section 9 and Section 11 of the Indian Trade Marks Act of 1999.

Generally most of the rectification application filed on the ground similarity to ‘existing mark’ or ‘non-use’, there are few defences are there, such are general slack in the market, lack of demands for the goods, import restriction on such cases such non-use can be made reasonable. However in order to avoid such objections make sure that the renewal of the mark within due date, don’t use or do anything which may destroy the distinctive character of the mark, not allow the mark unused for a period exceeding 5 years and finally restrain others from infringing the mark.

The application for rectification or cancellation can be filed in the intellectual property appellate board or to the respective registrar of trade marks. Once the application is filed and the prescribed fee is paid, the concerned authority may issue a notice with respect to the issue to the concerned person to make a counter statement. Once the officer received the counter statement the matter will be settled down by final hearing by giving both parties a reasonable opportunity to raise their issues and arguments with their evidence and based upon the merit of the case the order will be made. And against the order of registrar an appeal can be made out. But in case the issue were settled by the appellate board there is no rule for appeal but one can approach the High court under art.226 and 227.

The land mark case on the rectification is B.V. Ilango Himachalapathy v. M/S Rank Xerox limited & Ors decided by Intellectual Property Appellate Board on Sep-2012, were the 7 rectification applications were made by the appellant and the board rejected 4 out of it. The issue is regarding the term ‘Xerox’ which was used as a trademark by the respondent over a period of 40 years and renewed termly. But the appellant claimed it as since it was used by the public as a common term and lacks it distinctiveness so need to rectify or cancel the trademark. However the board found that the trademark not become generic and also the mark has been registered since 1963 and no objections or opposition have been made till now so rejected the applications.

PrevPrevious PostTrademark Examination Report : What does Sec.9 (1)(a), Sec.9(1)(b) and Sec.11 means?
Next PostTrademark opposition in India a complete referenceNext