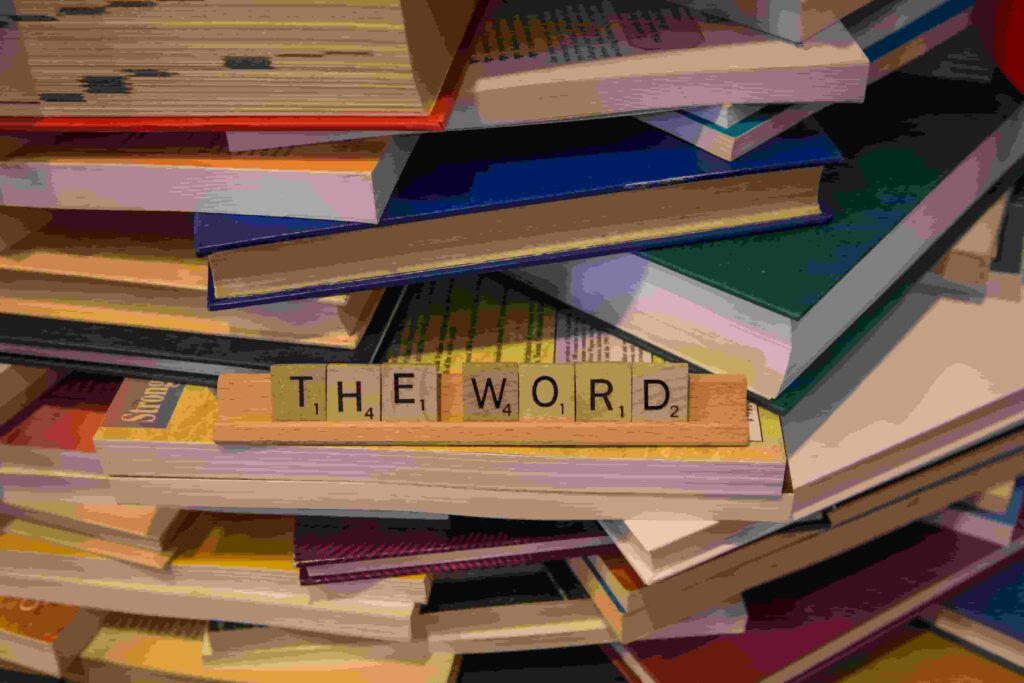 Trademark registration plays a key role in the business world, and it stands as collective element of brand, goodwill and reputation in the mind of the people.

Creating or selecting a trademark is no easy task. But before applying for the registration of the trademark one must always go for coined or invented marks without any real meaning for example: KODAK, EXXON etc. Coined words have the advantage of being easy to protect as they are more likely to be considered distinct. On the negative side, however, they may be more difficult to remember for consumers requiring greater efforts in advertising the products. Thus, the strongest kind of mark is a coined or made-up word that has no meaning other than as a trademark. EXXON, VERIZON, and KODAK are well-known examples of coined marks.

• The trademark should be distinctive enough to identify it from other marks,

• The mark should not make any reference to the goods or services for which it has been adapted,

• It should not be a common word or words which are using by the public/similar other traders in common,

• The mark should not be a dictionary word,

• It should not hurt any sections of people,

• It not be should be a obscene word,

• It should not be confusing with any other trademarks.

In order to fulfill the all conditions under sec. 9 and sec.11, it should be a coined word i.e unique with no meaning in order to attain the characteristic of distinctiveness.