What is a Design Patent?

PrevPrevious PostWhat is Trademark Journal?
Next PostHow to do trademark search?Next 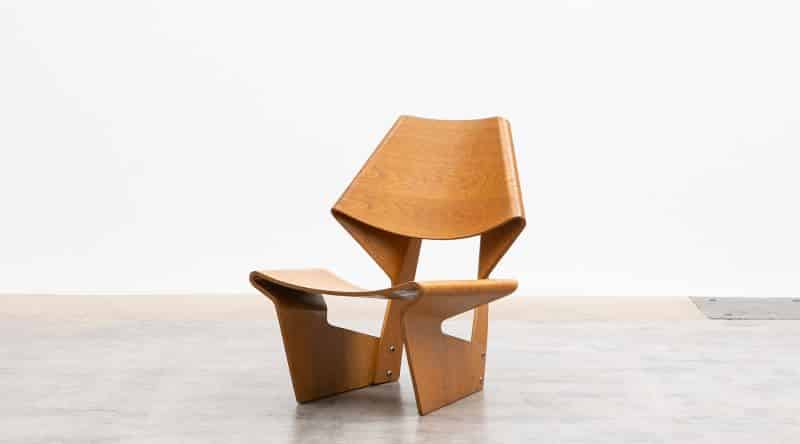 A design patent
is a kind of a legal protection granted for the visual aesthetics and appeal of a manufactured item. A design patent shall be granted only if the product has a distinct configuration as well as unique surface ornamentation. In simple language, a design patent provides protection for the ornamental design of something unique in appearance irrespective of practical utility or not.

The design patent is adjudged under the section 2(d) of the Design act, 2000 according to which the design means the features of the shape, configuration, pattern, ornament or composition of lines or colors applied to any article whether in two dimensional or three dimensional or in both forms, by any industrial process or means, whether manual, mechanical or chemical, separate or combined, which in the finished article appeal to and are judged solely by the eye.

In simple words we can say that:-

The basic test laid for the registration of design patent is the unique feature which is in the finished article and its appeal can be adjudged solely by the eye. The ‘appealing to the eye’ requirement is a preliminary test for the identification of novelty. The Similarity between designs can be ascertained by ‘solely by the eye’ test.

Now let’s consider some of the designs which are granted protection worldwide:-

The Coca-Cola bottle is a great masterpiece example of industrial design from 1915 when the Coca-Cola Company asked its bottle suppliers to design a new bottle that would be distinctive and instantly recognizable – even in the night.

Mini car structure is a design that came in the 1950’s which was designed by the designer Alec Issigonis with an aim to compete with increasingly popular German cars like the original vw beetle.

The classical Vespa scooter design is associated with the Italian design aesthetic, but it was influenced by pre-World-War-II during which the Cushman scooters which was made in the US and shipped to Italy by the Allies to act as field transport for paratroopers and marines during the war.

From the above examples we now know how important is design patent is and how designs of products prove to be game changers.

The basis on which Designs can be granted registrations in India are:-

• Originality is a prerequisite for design registration in India.

A design is considered as ‘Novel’ if:

• it has not been disclosed to the public anywhere in the world by publication or use, or in any other way, before the filing date or priority date

Usually, not all designs are eligible to be registered under the Designs Act. Some of the Unregistrable designs include those which:

• are not new or original;

• have been previously published or used anywhere in the world;

• comprise or contain any scandalous or obscene matter;

• are against public order or morality;

• are mere mechanical contrivances; or

• Contains a trademark or artistic work.

PrevPrevious PostWhat is Trademark Journal?
Next PostHow to do trademark search?Next