What is Condonation of Delay ?

PrevPrevious PostHow to check trademark status in India
Next PostWhat is TM-M when cited in Trademark Examination Process ?Next 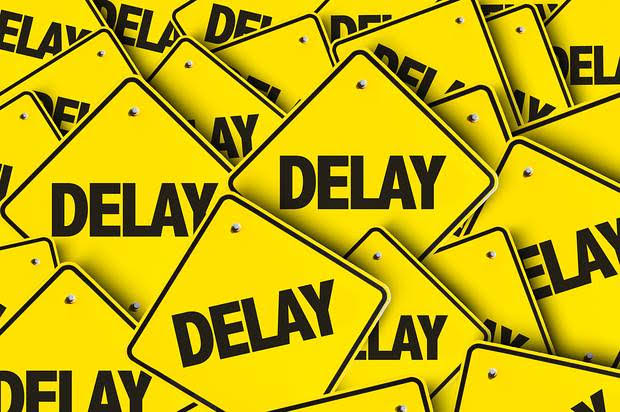 Condone literally means accept and in phrase forgetting. As we all know our legal system is time bounded, for every process, stages time limit has been fixed. Condonation of delay, which itself explains that the delay has been accepted due to some justified reasons, further the Condonation of delay will be exercised only before the judiciary. Also the discretion of the judiciary plays a vital role in condone the delay or to not, which clears that the condone is not a right of claim rather it is strictly on the discretion of the court.

In the Limitation act, sec. 5 deals with the Condonation of the delay, which expresses that the applicant/appellant proves that he had the sufficient reason for such delay in filing or acting, such delay can be condoned. However the Condonation limits to the application, petition and appeal, doesn’t applicable to suits, execution proceedings for certain reasons. Since the time limit for the appeal is 6 months, in such short period the party has to get the copy of the order and to file the appeal, mean time any unforeseen circumstances may happen which would have prevented him from acting in time. However in suit the time limit is in years, where he could have recovered and will act in time and there won’t in need of condone. Anywhere in the act the sufficient cause has been expressed, however by various judicial decisions ruled based on the circumstances of the case such as, health problems of the party, on conviction, due to poverty, due to illiterate, any sudden change in the legislation, etc. made the party the delay he can request for condone delay. However the sufficient cause should have happened/started within the limitation period and which would have prevented him from acting not otherwise.

The Condonation of the delay creates the clash between the legislative and the judiciary, since the limitation bar has been created by the legislative in their acts and the same has been overruled by the judiciary creates the contravention, since it would have affects the object of the act itself. There are three of the situation one where the act itself expresses the condone of the delay can be made, another one whether the act itself bars the condone of delay and the last one where the act doesn’t speak about it. The first two were very clear in applicability of condone delay. But the last one may trigger the clash, since the judiciary can use its discretionary power where the legislative doesn’t intent to be and vice versa. In the recent judgment, the Supreme Court opined that unless the special act excludes condone and the provisions of the limitation act doesn’t comply, the doctrine will be applicable and even in the circumstance where the legislative is silent about condone. However the judiciary were themselves made the guidelines about the applicability in their various decisions, they were likely to apply based upon the intention of the legislation and the circumstance of the case.

PrevPrevious PostHow to check trademark status in India
Next PostWhat is TM-M when cited in Trademark Examination Process ?Next