How to check trademark status in India

PrevPrevious PostTrademark opposition in India a complete reference
Next PostWhat is Condonation of Delay ?Next 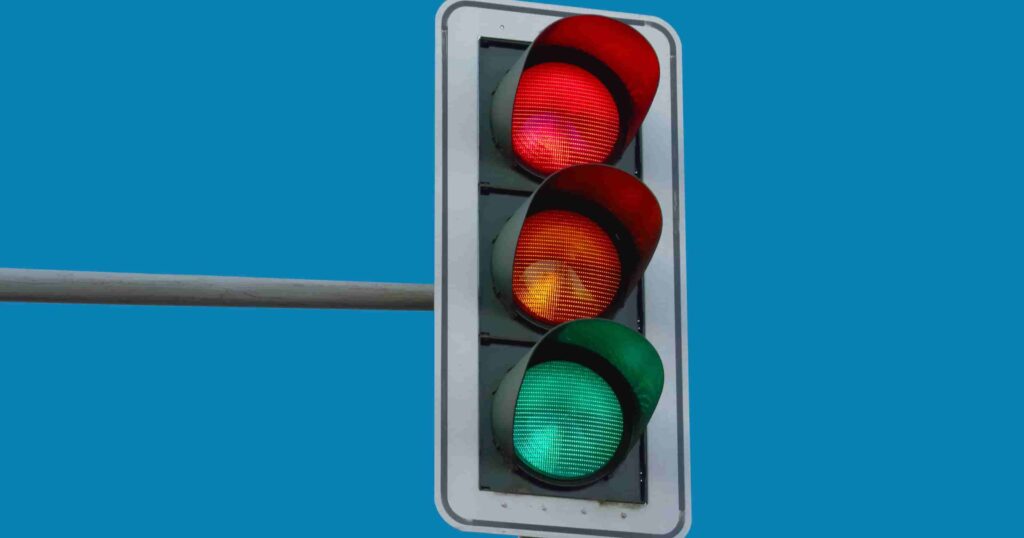 • Go to the online portal https://ipindiaonline.gov.in/eregister/eregister.aspx

• Click on the trademark application/Registered mark icon on the left side of the page as applicable.

• Then it will ask national or international number, choose wisely

• Then fill the two blanks one with the application number and another by the entering the shown code.

• We can see the status on the top left of the application.

• Go to the online portal https://ipindiaonline.gov.in/tmrpublicsearch/frmmain.aspx

• Fill the blanks with the trademark and class

• We can find the trademark and status. (sometimes it may shows multiple of marks, so we have to look for the respective mark in the shown list)

Now let us explain, what exactly each status means:

Trademark application pass through number of stages, each stage is referred by unique status or name. However the major/common statuses are listed below along with their meanings:

1. Registered: That means the trademark is successfully registered and the proprietor will get the right to protection, right against infringement and other rights conferred by the trademark act.

2. Marked for exam: This indicates that the application is about to scrutinize by the Registrar of Trademarks.

3. Accepted and advertised: This indicates that the application has been accepted by the registry and it has been published in trademark journal.

4. Objected: This indicates that in the examination the registrar found the mark has some discrepancy with reference to the trademark law, hence such need to answer for the doubt of the registry and need to clear the hurdle in the reply to the examination report.

5. Opposed: This means someone has challenged the acceptance of your accepted and advertised mark or in other words has raised opposition against the registration of the trademark in order to restrain the application from registration, this happens during the opposition period (4 months) after the trademark has been published in the journal.

6. Refused: When the mark has been objected and the proprietor failed to convince the registrar, and the registry has rejected the application and then the status remains refused.

7. Removed: When the proprietor has failed to renew and failed to succeed in the rectification process, then the trademark will be removed from the registry and the status of the application remains removed.

9. Review: It is shown when the proprietor has filed for the review petition against the order of the registry.

10. Protection granted: It indicates an international application has been granted protection in India.

11. Abandoned: When the proprietor applied for the registration of the trademark and failed to comply certain necessary steps to keep the application alive, like filing of Trademark objection reply, appearing for the hearing etc. and left, then the status remains abandoned.

12. Withdrawn: When the applicant has withdrew the application then the status rests as withdrawn.

PrevPrevious PostTrademark opposition in India a complete reference
Next PostWhat is Condonation of Delay ?Next