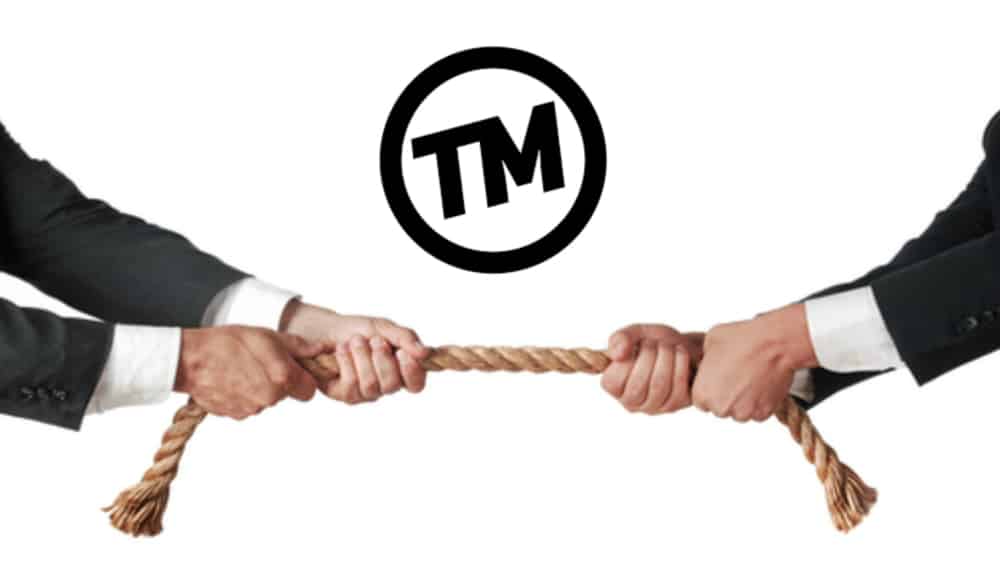 Further if the application is accepted and it will be published in the trademark journal and will be open for third parties for 4 months for initiating the oppositions from the interested parties. Trademark opposition is a chance to stop registration of any mark, in case the registry failed to look and compare the similar trademarks existing on record or in market, the interest party by themselves can oppose the application, which stands as a second cover/protection to protect the registered proprietor’s interest and the same time to prevent the fraudulent/malafide party who is trying to ride on the reputation or the good will gained by a reputed brand.

Hence in such time the interested party may oppose the registration of a trademark by way of filing the notice of opposition within the 4 months from the date of publishing in the TM journal.

Filing of Notice of opposition is the first step towards the Opposition proceedings.

2nd step: Once the opposition has been filed the applicant has to give their counter statement in support of their application within 2 months from the date of dispatch of the opposition.

3rd Step: Once the counter statement has been filed by the applicant and the same has been notified to the opponent, the opponent has to file and send the evidence affidavit in support of the opposition or the letter of reliance (Which means that the applicant doesn’t wish to file the evidence at this stage instead of it they rely on the statement made by them in Notice of opposition) The time period to file the evidence under Rule 45 is 2 months from the date of dispatch of the counter statement.

Once all the process has been gone well as detailed above, the opposition will be posted for the opposition hearing in which the parties have to put forth their contentions before the Registrar of Trademarks and the registrar will decide on the matter whether to allow the application by dismissing the opposition or vice versa.

In case any default made by the applicant or opponent, the application deemed to be abandoned i.e failed to file the counter statement or their evidence within the prescribed time, even the default on the side of the opponent leads to abandon the opposition and the application will be allowed for registration. However such abandonment will be ordered by the registry, only after conducting a hearing for both the parties.